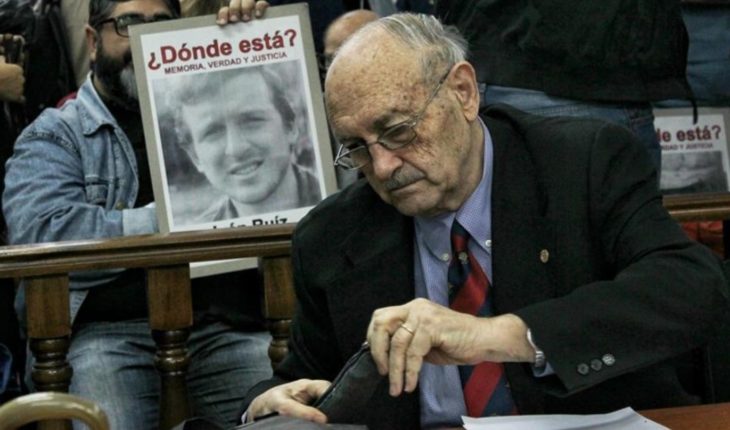 the former general Alfredo Arrillaga was condenadoa imprisonment for a crime committed after the takeover of La Tablada military Regiment, in January 1989, from militate teas of all movements by the Patria (MTP).
«We are the Argentine kelpers,» had said earlier, in his last words, former general, referring to the military who acted during the dictatorship and which today face different processes for crimes against humanity.

The 4 Federal Oral Court of the Buenos Aires locality of San Martín did reply to the request of the Prosecutor’s office and the complaint and sentenced to Arrillaga, who heard the verdict in the courtroom, next to his lawyer. «I’m a sad reality, a genuine hidden genocide victim,» said the head of the military mounted operation for the recovery of La Tablada Regiment, after the takeover, more than thirty years ago, in January 1989. In the oral and public trial, which ended Friday, to Arrillaga judged it by the aggravated murder of José Díaz, one of the militants of the MTP, along with Iván Ruiz, Francisco Provenzano and Carlos Samojedny, whose bodies were never found.

While the complaint and the Prosecutor’s office had requested that the conviction was in ordinary prison, the TOF4 of San Martín postponed that definition at the time that the decision is firm. «Through twelve private freedom and with my 85 years, I integrated a new social group virtually unknown to society, whose main characteristics are to be excluded from the Constitution, judged retroactively,» complained Arrillaga to read this morning their last words. He said that he and other military are «sentenced to death deprived of freedom» and attributed it to «a vindictive and revengeful policy that has already caused nearly 500 deaths, civilian and military». In addition, referred to all for the fatherland movement activists who staged the takeover of La Tablada Regiment, in 1989, as «terrorists», and said that thanks to it «avoided that there were more dead and wounded». Arrillaga said have «the moral tranquility» that his conduct responded «to a behaviour based on the fulfillment of military laws and regulations», and said there no «murdered anyone nor given order direct or indirect that you remove life to» «someone or be gone you». The Court will announce the foundations of the ruling on May 15.
in this note: 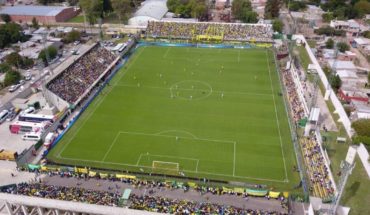 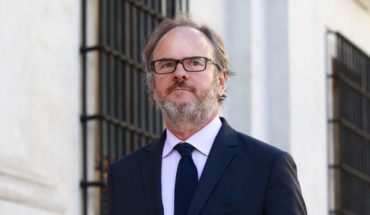