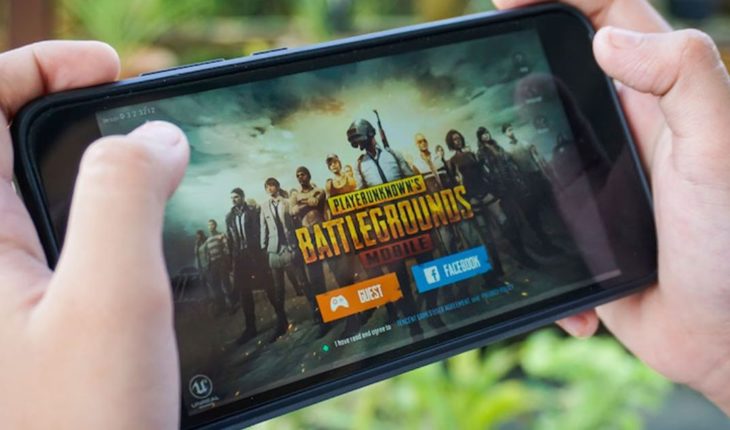 a few weeks ago reported that four cities in the State of Gujarat, in Western India, had forbidden its citizens play the version for Mobile Player Unknown completo Battleground s on the grounds that the game promotes violent behavior in young people. Everything seems to indicate that it was just the beginning of a trend in the region, because several websites and publications of Nepal ensure that the game has been banned there also. According to the Kathmandu Post, the Metropolitan Crime Division was authorized by the Kathmandu District Court to ban the game, claiming that it has a negative effect on the behaviour and school performance of children and young people. With such approval, the division issued to local telecommunications entity sort of internet and telephony service providers block the game.» We received a number of complaints from parents, schools, and school associations in respect of the effect of the play in children,»said the daily police chief Dhiraj Pratap Singh. «We have also discussed the problem with psychiatrists before requesting the prohibition of the game.» According to Singh, they received numerous reports of boys who were aggressive and whose school performance had decreased. When they consulted psychiatrists, these confirmed les that «violence in games can make the most violent people in real life,» a claim that is not held on the basis of any scientific study conducted during the last decade. That said, the situation in India to escalated significantly. In February, a boy in Mumbai committed suicide when his family refused to buy a phone for the game and at the beginning of the month another young man committed suicide when his mother forbade him to play PUBG by how badly that had fared in the tests. The police have the order to arrest any person who is playing the game after the ban and police chief said that they also apply fines to internet providers which do not comply with the lock. In this note: 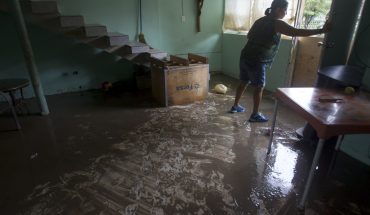 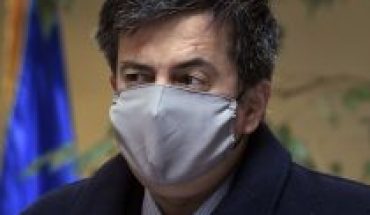 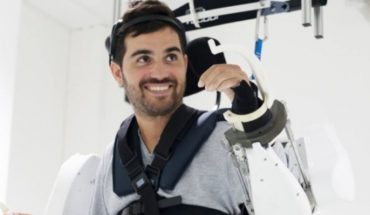