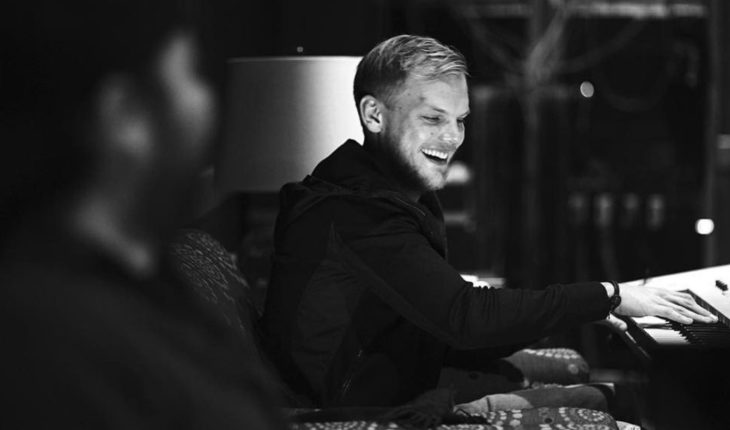 Considered one of the greatest artists of the century and with a countless number of fans everywhere in the world, the suicide of Avicii in Muscat, capital of Oman, was a blow for everyone. Musicians friends and relatives could not understand what happened that tragic April 20. A year of his death, the answers could not be found by relatives, but his words found Tim Bergling, its name of origin, transited among several depressive problems that led it to make that decision. However, before he left a new mark on electronic music.

Makes just one week, on his official YouTube account appeared a new theme: «SOS». It is part of the work that he had almost finished (90%, according to its producers) and which was completed recently, according to the specifications of Avicii, among which was included in the voice to Aloe Blacc, vocalist of other themes such as «Wake Me Up». Today, again there was activity in their social networks. The family took charge of them and published a picture of the singer with a remembered phrase from it. «Spread positivity through my music, in the message and enjoy success, but not of materialistic success», says the phrase and a few words of remembrance.

«Spread positivity through music, and enjoy success but not materialistic success message in my» in our hearts, minds and ears ❤️ pic.twitter.com/olCMdDQlsL 2018Forever – Tim – Tim Bergling (@Avicii)
April 20, 2019

Yet with all the pain of their loss, the Swedish will become another of the many artists that will have a posthumous album. With 10% of work to finish, June 6 will be presented to the world «Tim», the legacy end of Avicii that 28-year-old said goodbye with great successes on his back. 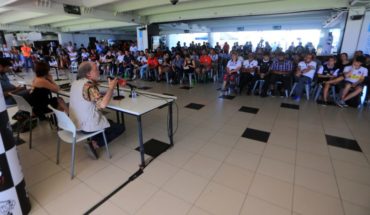 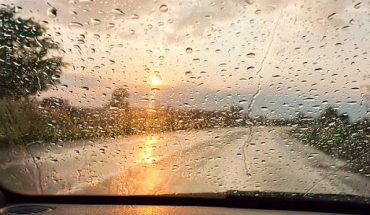