Aguascalientes.-a 22-year-old man seriously injured end after injuring himself with a weapon when playing «Russian roulette». Young was shot in the head, but remained alive and was taken to a hospital for medical care. The incident took place spbre Laurel Street Circuit, in the fractionation step white of Jesus Maria, in the State of Aguascalientes groves. Municipal authorities moved to the scene where interregaron to a young man named Kevin Antonio, 20-year-old, who confessed that they were playing «Russian roulette» with other friends. Other participants in the deadly game were Matt Kevin and Eduardo Leonel, 20-year-old, Axel Manuel 18 and Adrian 22. Young people were drinking alcoholic beverages while passing from hand to hand revolver.38 Special caliber, and when it was the turn of Adrian was the gun head and to operate it a detonation was heard immediately fell to the floor. He was the father of the young man who, realizing what happened, it up to your particular vehicle to take him to receive medical attention at hospital Hidalgo, where his State of health is reported as serious. Matt Kevin young, Alex Manuel, and Eduardo Leonel were arrested and taken to the Office of the Attorney-General so that responsibilities and establish will be what happened. 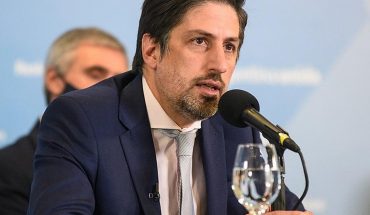 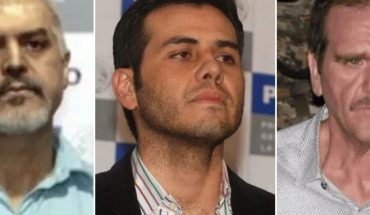