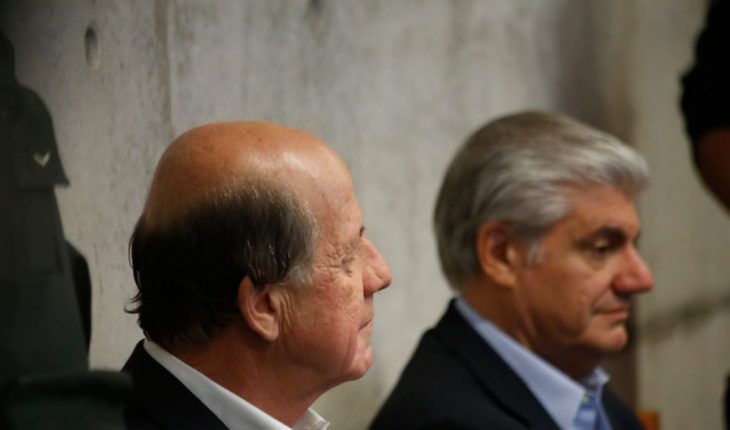 The suicide of the former Peruvian President, Alan García, moments after the police became present in your domici mess to execute a warrant of arrest against her, has shocked the international political scene. The former President was being investigated for trading in influence, due to its connection with the corruption scandal in Latin America in recent years: the case of Odebrecht.
This controversial case, consists of the Brazilian Odebrecht construction company spent 200 million dollars on bribing politicians, officials, businessmen and suspected proxies of eight Latin American countries: Peru, Colombia, Argentina, Chile, Uruguay, Brazil, Ecuador, and Panama. At first sight, the impression that the Chilean case would be of less importance, given that the bribe would be a particular subject, Andrés León Mozes Libedinsky, who resides in Panama. On the other hand, the Peruvian case is tremendously appealing, because it directly involves four of its ex-mandatarios.
The interesting thing about the Peruvian Odebrecht is the efficient way in which the Justice of this country has decided to act against these very serious cases of corruption. The former President, Pedro Pablo Kuczynski, is currently on remand, Ollanta Humala was nine months in pre-trial detention and is next to be accused, Alejandro Toledo is on the run from 2017 and Alan García, suicide is product of the pressure that caused him to be arrested. At the same time, the former presidential candidate, Keiko Fujimori, is serving an injunction of thirty-six months of detention, by being involved in this same network of bribery.

Exemplary act of Peruvian justice because his motive to the excellent work carried out by the Public Ministry of Peru. Prosecutors in that country have lived up to deal with cases of high technical complexity, at the same time that have ignored the coming onslaughts of congressmen from the party Fujimori “Popular force” and the former Attorney General, Pedro Chávarry, Thanks to the strong support of citizenship and the firm conviction to prevent is to evade the action of Justice.
It is almost impossible to do the sad analogy with our country as a result of the recently closed case Penta. That illegal financing of political campaigns, through the issuing of “ideologically” false ballots, i.e., that they believed the payment activities ever carried out by a group of businessmen to politicians, mainly, of the Democratic Union Independent (UDI).
Entrepreneurs, Carlos Alberto Delano and Carlos Eugenio Lavín, were sentenced for various tax crimes repeatedly, but not by bribery, awarding them a penalty of four years of probation, a fine and ethics classes. On the other hand, the UDI politicians involved also received friendly sanctions: both Iván Moreira and Pablo Zalaquett agreed with the Prosecutor’s office, which led them to an alternative output and to the payment of a fine, while Jovino Novoa was sentenced three years back penalty and also the payment of a fine close to ten million pesos.
The ironic outcome of this scandal has left us the bitter taste of a powerless Public Ministry, entrepreneurs with kinds of ethics and political winners of parliamentary seats – thanks to irregular funding – in the comfort of your home. Even, as it is the case of the Moreira, with a current political career reflected in the seat that holds today in the Senate.
It must not deceive themselves. The reasons why these politicians and businessmen were almost unpunished, are due to a structural legal problem and not, as popularly believed, to a poor prosecution and administration of Justice. First, tax offences relating to the service of internal taxes (SII) has a monopoly on prosecution, in a way that the public prosecutor’s Office was prevented from investigating certain crimes by refusing this report or indict is against certain politicians.
Secondly, the period of limitation of tax crimes is low, so that Longueira could not be punished given the time which had passed since their infringement. Finally, coercive penalties for economic crimes such as bribery are also low, which has as a consequence that the wealthy people of our country, suffice it les to a mitigation of irreproachable conduct earlier to avoid having to serve prison sentences effective.
We must closely follow and replicate the Peruvian case, because what our neighboring country has shown us is that what is required is political, legislative, and judicial will to get justice to the better-off who, historically, have enjoyed of impunity. 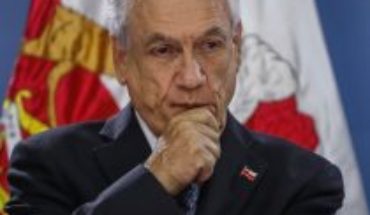 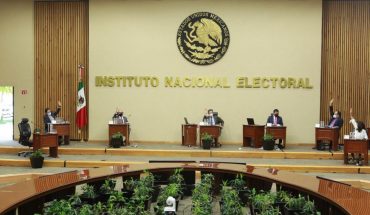