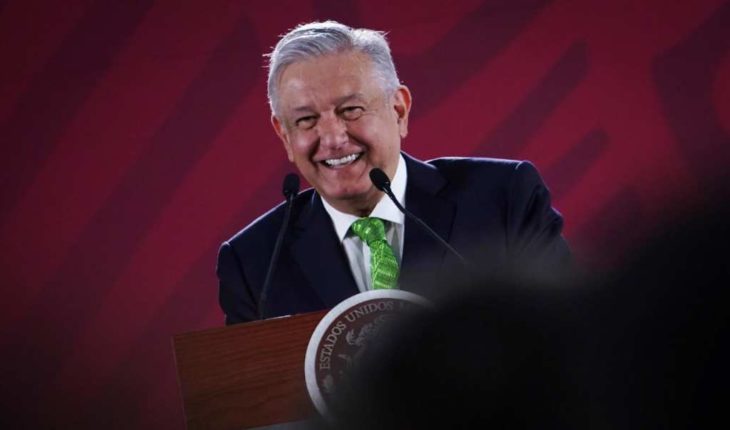 Home Featured, Mexico PRD and PAN accuse AMLO of putting the interests of its electoral allies in the Magisterium

Mexico.-the memorandum signed by President Andrés Manuel López Obradorpara override it educational reform continues to generate concern in the political sphere.
For the party of the Democratic Revolution (PRD) and national action (PAN) in the Chamber of Deputies, the federal President is leaving blackmail by teachers.
They say that Lopez Obrador puts the political and economic interests of its electoral allies in the teaching on the right to education.
Verónica Juárez Piña, Coordinator of the PRD in San Lázaro, called the parliamentary group of the national regeneration movement (Morena) to reactivate the legislative process to reform the legal framework on education.
And he said that the opinion that was adopted in the Conference Committees of education and constitutional points which proposes to repeal the approved educational reform and 2013, protects the rights and improve the conditions of the Magisterium.
He said that either the President acts with intent, for the sake of political interests and patronage, or really believes that it can subvert the constitutional order, under the pretense of support he received in the polls and an erroneous idea of Justice.
Meanwhile, Juan Carlos Romero Hicks, members of the PAN Coordinator, lamented that Lopez Obrador, who is a President with so much legitimacy «Let be blackmail» and put on the side of corruption, forgetting the right to education of children and adolescents .
Source: SDP 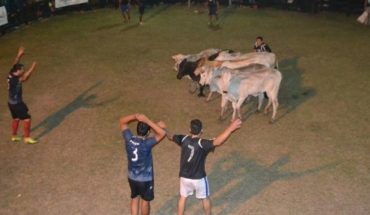 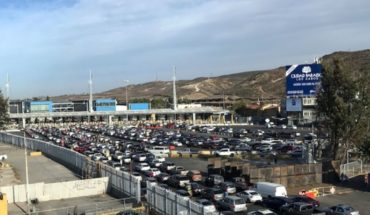 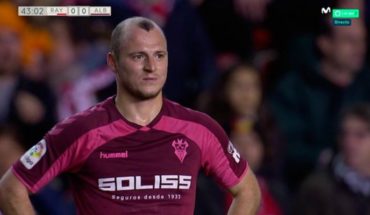 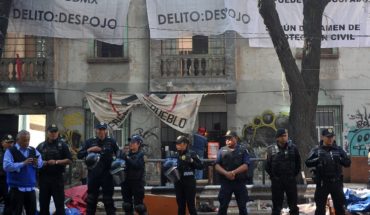