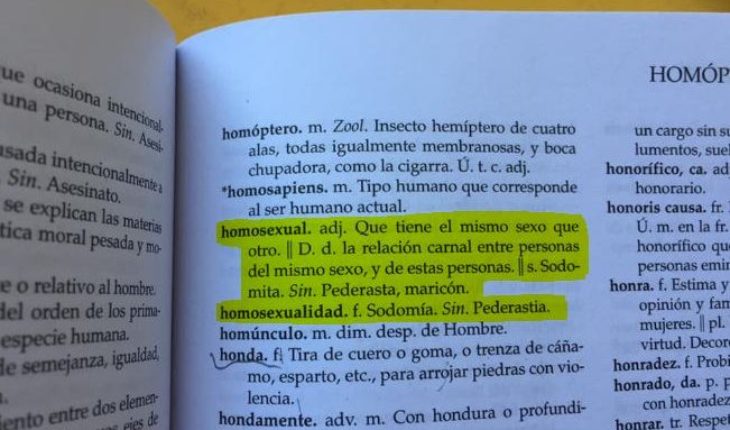 Teachers at a school in Talca denounced that dictionaries that worked in the establishment defi NEN homosexuality as a synonym for sodomite, pederast and faggot.
Through a publication in Facebook, the teachers showed that the dictionary of the Castilian language, of the University Publisher, has these definitions inside.
«It was disturbing and shameful, since these dictionaries are at our school and see the meaning until the students were impressed», accused the teacher Ángela Lara.
«There are two serious issues: the first is that this editorial follow even commercialising this dictionary, and second, that these texts provided by the Government for ‘education and culture’ are students of Chile.» A shame», sentenced, together to anticipate that it will provide a complaint form by the situation.
It is worth mentioning that the Real Academia Española defines «homosexual» as a person «sexually tilted toward individuals of the same sex».
In addition, as seen in the publication, the text was printed in June 2016 and the author is a Chilean linguist Rodolfo Oroz Scheibe, who died in 1997, and awarded the national prize for literature in 1973. 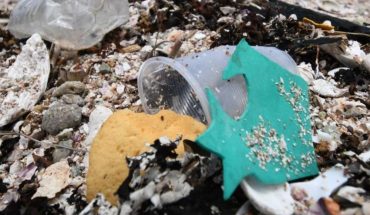 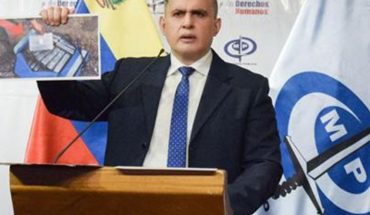 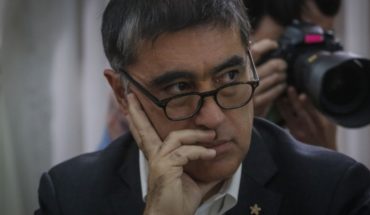 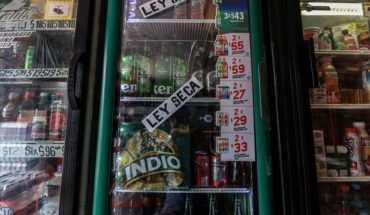