Washington-leaders of the Democrats, including presidential candidates, called today to legalize marijuana in the framework of the «420 day», as it is known at the «national day» of marijuana in States Unidos.La by Kamala California Senator Harris, one of the Democrats who have been postulated for the nomination of his party to the presidential elections of 2020, said on his Twitter account that «is time» legalize the drug throughout the country.
Communities of color have been impacted disproportionately by the war against drugs. We must reverse this trend,»said Harris.

Meanwhile, another candidate from the same formation for the elections, Cory Booker, Senator from New Jersey, used the same social network to launch its procannabis message.

«As we work to legalize marijuana at the national level, we must also ensure equality in the marijuana industry. The communities that have historically been attacked by the failed war on drugs not can be away from opportunities to participate in the economy of the legal marijuana», he said.
Legislator of the camera down Congress, Ilhan Omar, who represents Minnesota, also lamented that «the criminalization of cannabis impacts disproportionately in communities of color».
Ultimately we must legalize cannabis in the nation and eliminate the (criminal) records of those imprisoned for offences related to cannabis.

According to data from the American Union of civil liberties (ACLU, in English), currently nine States of the country and the District of Columbia allow the recreational use of marijuana among adults, while 31 States allow it for medical purposes. Two of every three Americans are in favor of legalization, according to this organization, which today was also positioned in a statement in favour of this measure. Between 2001 and 2010 authorities arrested eight million people for marijuana-related crimes, said ACLU, he recalled that African-Americans are 3.73 more likely to be arrested for possession of cannabis than whites.

The unofficial 420 day is celebrated every April 20 in United States, where they develop cannabis-related festivals and meet the consumers of this drug for smoking marijuana. The origins of this celebration are confusing, although «the legend» refers to a group of young people in California who used to gather to smoke at 4:20 hours in the afternoon and began to use the key «420» to allude to anything that had to do c on marijuana. 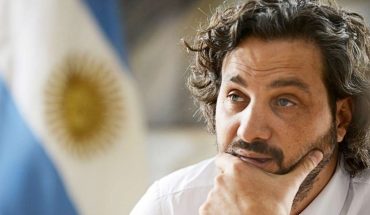 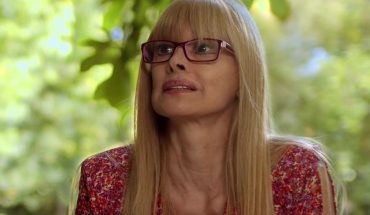