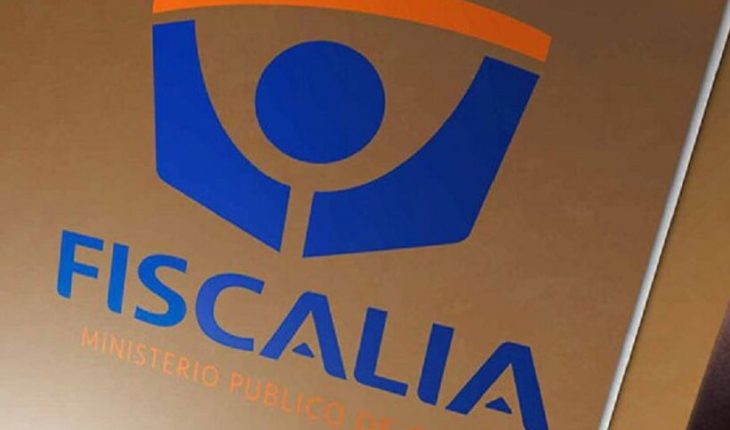 The Association of prosecutors lashed out any initiative that seeks to take advantage of the situation to the institution “subordinate” to the political power commenting on proposals of members of Parliament in the middle of the dispute between the Prosecutor Emiliano Arias and Sergio Mo already. On Saturday Moya announced that to the national prosecutor, Jorge Abbott, accused Arias for alleged attempts to protect the Governments of Michelle Bachelet and Sebastián Piñera in the case of Caval, Mayor of Rancagua in a case of embezzlement and the Ministers of the Court of Investigated appeals and today suspended for irregularities. After that, both Arias and Moya have granted a series of interviews to the media, where they have continued delving into accusations and questioning each other. In a brief statement, the Association reiterated its confidence “in that there will be a diligent investigation, absolutely clarify the facts which will enable that – in accordance to the law – you punish responsible for possible”. In addition, he said, alluding to some of the allegations in this case, that “the known facts show the importance of maintaining the free third-party influences Public Ministry. Therefore, our authorities should be extremely cautious and properly assess the advisability of holding meetings with people who may have an interest in the outcome of investigations”. “In addition, we call the different actors in society to respect the autonomy of the public prosecutor to refrain from trying to influence their internal processes and not exercising actions intended to produce effects in cases in which they are not involved “, also called. Known this crisis in the Marauder organism, in the Senate there is already talk about promoting a draft law allowing to constitutionally accuse the national prosecutor and the regional prosecutors. The Guild responded to the idea and said that “we reject openly initiatives proposed to extend the scope of the constitutional accusation to the Prosecutor” because, he said, “the main practical effect of this measure would be to subordinate the” Prosecutor to political power”. 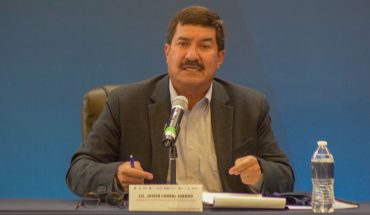 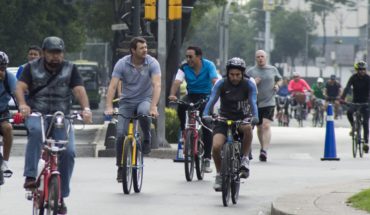 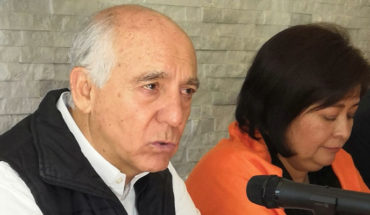 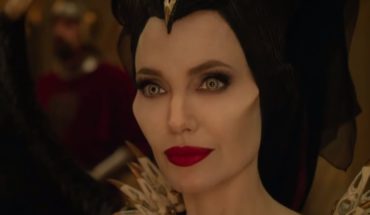