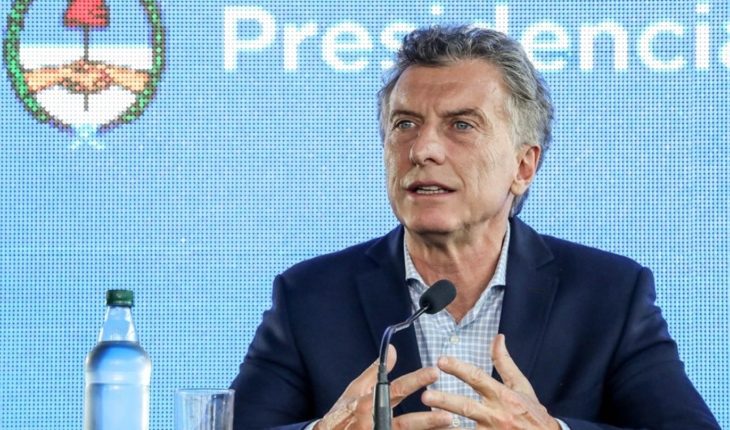 President Mauricio Macri is expected to receive on Monday to representatives of leading firms of foods and drinks that make up the new list of frozen prices, now called «essential». Before that meeting, some industrial leaders raised objections against the new standard on fair trade, whose rules came out by Decree instead be sent to the Congressional debate.
«That’s getting into the private trade; the President of the Argentina Industrial Union, Miguel Acevedo is a what I like less,»warned.

According to the leader, the standard «missing dialogue with the private sector, this has not been done». He criticized, in addition, that the measure include contrasts with other standards, and it is regulating trade relations between private no dominant position. The business sector also expressed concern because the envisaged penalties are «soaring» – reaching the $10 million – and «with great power of discretion, the proceeds from fines go to the budget of the administrative organ that applies them, so the» incentives and power positions in the administration are very worrying.»
Regulation duplicates the sanctions on behavior that, according to the private sector, are already included in the law on defense of competition. It also criminalises «acts of confusion» about the business origin of the activity; «abuse of economic dependence», or exploit the situation of economic dependence when client or provider can find a company. It also objects to «undue commercial conditions obtaining»; «sales below cost»; «improper exploitation of the reputation of others»; «acts of denigration and unfair imitation» and «violation of secrets». In addition, the initiative prohibits «misleading advertising», defines the boundaries of the «comparative» and set the «requirements for the identification of products». Since the Government insist with the new standard on fair trade seeks to «prevent abuse of dominant positions or possible monopolistic actions of corporations». And from now on, the Ministry of domestic trade, in charge of Ignacio Werner, will have «greater powers to punish unfair or anti-competitive behaviour, behaviour with the aim of protecting consumers, small businesses and SMEs».
In this note: 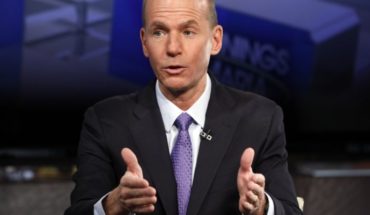