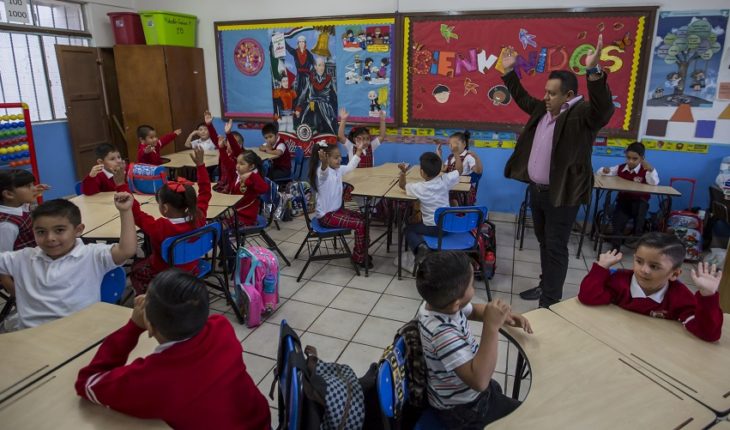 The Secretariat of public education (SEP) published a new agreement, in which points are established as first and second primary «are credited with just corresponding degree».
In the previous agreement number 12/05/18, as noted by the Reforma newspaper this Sunday, for the first grade minimum to accredit requirement was to comply with the 80% attendance.
In second grade, the requirements for accreditation were having at least 80% attendance. Besides: approving qualifications in language and mathematics; a minimum performance level of II, in at least two areas of Personal development and Social, and a minimum performance level of II, in at least two clubs of Curricular autonomy.
Under the new agreement, as already mentioned, only set as requirement «have completed the corresponding degree»; and removes the point, saying that «the student may be retained in second grade only once, when the teacher determines that it failed to expected learning native language and/or math».
With regard to preschool in the previous agreement said that the only requirement was to meet at least 80% attendance. In the new, also just studying.
Third, fourth and fifth grades
As for third, fourth and fifth grades of primary school, in the previous agreement were asked to prove:
-At least 80% attendance

-A minimum performance level of II, in at least two areas of Personal development and Social

-A minimum performance level of II, in at least two clubs of Curricular autonomy

The new agreement sets as requirements:

-Have a minimum of 80% attendance in the school year

-Having an average finish in the minimum grade of 6

Secondary level
Regarding secondary level, the previous agreement stated that «the student will have to pursue the degree when at the end of the school year have four or more non-approved academic subjects; or in your case when two or more Areas of Personal development and Social have obtained level I performance; or if you have achieved level I performance in two or more clubs of Curricular autonomy.»

I.e. the limit went from 4 to 5 failed subjects, academic training.

We considered relevant, indicates the SEP in the document published in the official journal of the Federation, «making a revision of the agreement 12/05/18, to detect that the procedure laid down therein involved complex records by generating an administrative burden to» teachers».

The evaluation process, he added, have «a purpose primarily formative, become the source of information for the improvement of educational practice and, where appropriate, the efforts of the students, being the teaching task priority do that» participate with interest in diverse educational experiences, and that they are not displaced by administrative requirements».
Thanks for reading! Help us to continue with our work. How? You can now subscribe to political Animal on Facebook. With your monthly donation, you will receive special content. Find out how to subscribe here. Check our list of frequently asked questions here. 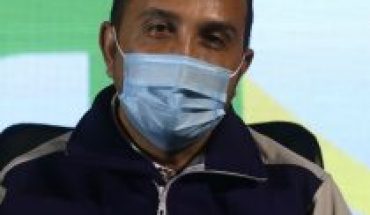 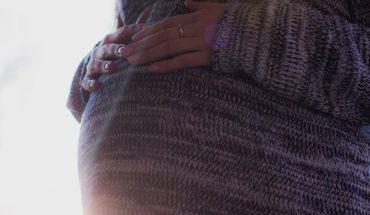