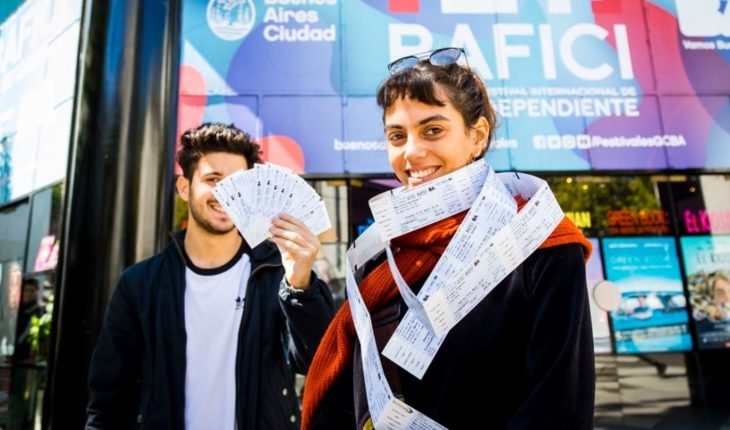 Discussed much about his move to the neighborhood of Belgrano, its amount of seats and the number of films shown, not well happened the press conference where it was announced would like this new edition, but this BAFICI made it clear that changes are always positive . Since its birth always had changes of locations, perhaps the most emblematic Abasto and Recoleta, in each the removals were generated doubts and uncertainties, but they left always airy and became a key area within the ritual. Why might not be so Belgrano? Selected cinemas probably kept the magic of cinema to the street, neighborhood that is consistent with the direction of the independent film. And that was the most reviewed and praised by the public. Added the Enrique Larreta Museum that was part of the experience giving space for multiple evening events for children with BAFICITO, and the evening outdoors with live shows that convened to Rosario Bléfari or Leo Garcia, to name a few.

The BAFICI filled film to the neighborhood of Belgrano

A total of 315 titles, between long and short films, formed part of the programming by its artistic director, Javier Porta Fouz. Where 29% of scheduled feature films were raw operas and 100 titles were national, a number of interesting that our filmmakers can show you the local audience their works. In a country that is very limited to level resources for local productions are carried forward, even having a space of diffusion is not minor. The percentage of premières grew from one year to another, implying that more artists seek to present their films at BAFICI. With all this, talk about a festival in doldrums (in relation to the criticisms that he received prior to opening) is very limited: only look around us and understand the economy in which we are immersed, keep a schedule with that amount of films is something to highlight. At a time where each time there are less opportunities for art and culture, these spaces are valuable, not by who organize them but by what they offer to the community. Membership is also something that anyone we like art should do for the preservation of this and other espacios.390.000 people enjoyed the event which featured 37 rooms (adding bars and cultural centers, two rooms of the cinema Gaumont space INCAA, room Lugones, Alliance Française, among others), and the first edition of BAFICI Marathon, an event outdoors in the middle of Av. oath, which made the neighborhood more participate in the festival, with screenings and free activities.

BAFICI Marathon in the middle of Av. oath

The invited artists were Julien Temple, a director rooted in the musical universe and Director of works depicting David Bowie or Sex Pistols, among others. Isabel Ruth, Portuguese actress’s extensive career, collaborator of Paulo Rocha and other great European directors; Christina Lindberg, benchmark Swedish actress erotic cinema and ‘exploitation’, and Friedl vom Groller, the prestigious filmmaker and Austrian photographer, whose work is linked to activism and focused on the figure of the woman, in a side road to the Canyon of the speeches reivindicatorios feminists. The best film in the international competition was The Unicorn by Isabelle Dupuis and Tim Geraghty (United States) on Peter Grudzien and its first openly gay country album; While the end of the century, Lucio Castro (Argentina), earned the distinction as the best film of the competition Argentina.

The Unicorn: Best film of the competition international

The CINECOLOR to best foreign film audience award was for asphyxia, Ana Isabel Bustamante (Guatemala), while the CINECOLOR Argentina best film audience award went to method Livingston, Sofía Mora (Argentina). Although the search of the 50/50 on the equal participation of men and women in the film industry has not been achieved yet implemented in most of local productions, the audiovisual professionals were present and had their awards. Prize to best director from the Argentine competition Eloísa Solaas took him by his debut film: the faculties; While Peri random took the same award in the Latin American competition for his film: great Orchestra.

Julien Temple, one of the guest artists in this BAFICI

The faculties, the debut of Eloísa Solaas

A scene from the end of the century 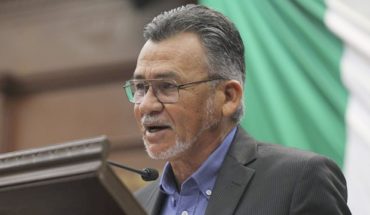 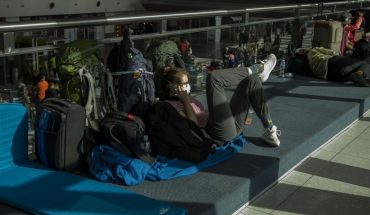 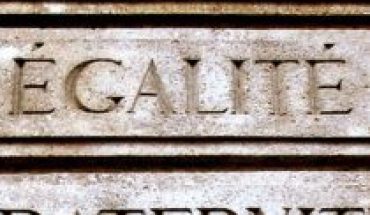