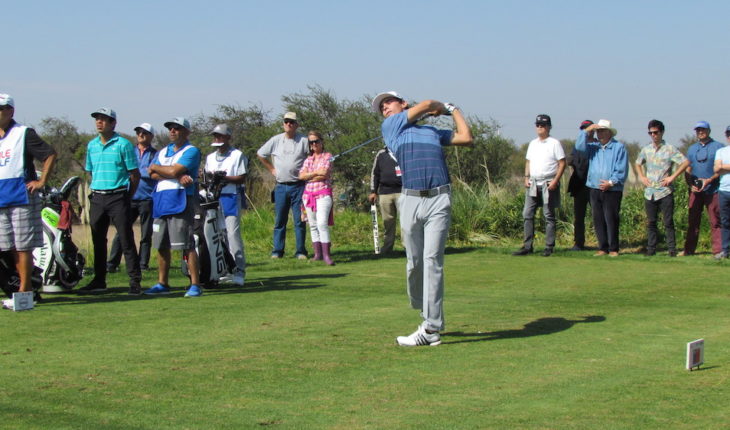 With the participation of 155 professional players and 20 ama teurs, from countries such as Argentina, Brazil, Peru, Mexico, Venezuela, Canada, Scotland and the United States, ended this Sunday, April 21 the Chile open 2019 by Volvo, developed in the Mapocho Golf Club.
The exciting end of the Chile open – which awards points for the Official World Golf Ranking and that is part of the PGA Tour Latin America, the most important circuit Latin American was played before an enthusiastic public that exceeded the 600 spectators, many of they attracted to see play no. 1 in Chile, the young Joaquín Niemann.
Throughout the day kept a close marker between John Somers, Weiss and Niemann, finally resulting in winning the first, with 265 hits, 19 under par. It was followed by Alex Weiss, ended with – 17, and the talagantino Joaquín Niemann, – 16.
At the awards ceremony, the President of the Federation of Golf of Chile, Felipe Bertín, thanked «the unselfish presence of Joaquín Niemann and constant willingness to play in our country»; no doubt his presence during the 4 days of the Chile open was reflected in the number of spectators who attended, including many youth and children, who followed the step-by-step Niemann, celebrating your good shots and encouraging it without exception.
Among the great achievements of this version of the Chile open, remain in the memory the eagle on the last hole of Somers, and 3 consecutive Eagles made Saturday by Finland’s Toni Makuka, historical record of the PGA circuit, at 18, 1 and 2 flags. 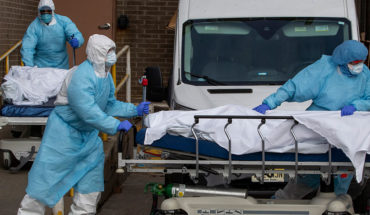 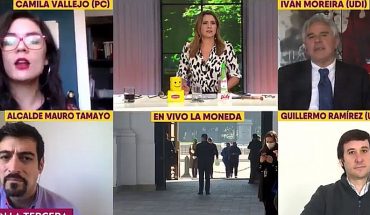