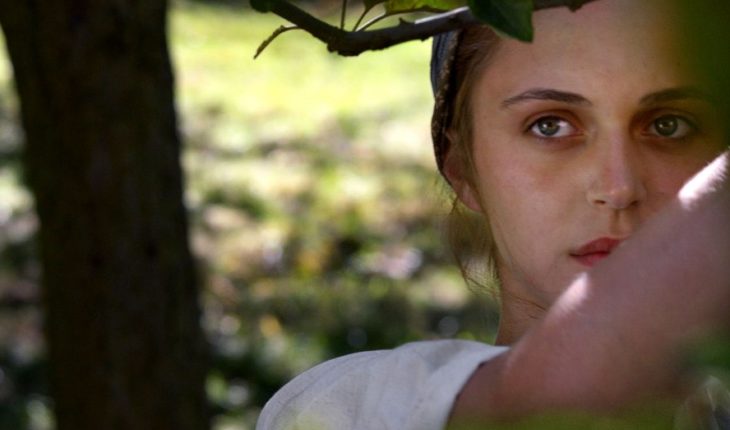 Film «Le semeur» in Gallery Patricia Ready
Gallery Patricia Ready, Espoz 3125, Vitacura
Tuesday, April 23, at 16:00 and 18:30 hours
Free entrance
What happens in a world without men?
Corporación Cultural Arte + invites you to see «Le semeur» (France, 2017), of Marine music. Géraldine Pailhas, Pauline Burlet, Alban Lenoir, Françoise Lebrun.
SINOPSIS (SPANISH):
Violette is in age of getting married when his people is brutally deprived of all their male after the crackdown ordered by Napoleón III. Women spend months in total isolation. Desperate for this situation, take an oath: If a man comes, it will be for all. Life should continue in the belly of each one of them. Based on «L’homme semence», autobiographical narration of Violette Ailhaud (the protagonist), the film part during the coup d ‘ état of December 2, 1851, when she was 17 years old. But not I would write its history until 1919 trusting the manuscripts to their descendants and newly published his story in 2006.
An unusual format in 4.3 composed a setting with magnificent landscapes nicely highlighted by Alain Duplantier photography.
The life cycle will be a recurrent motive, through the crystal-clear water that runs through the fields with a clear Purifier symbolism; and through the wheat, symbol of the life cycle (growth, maturation and return to Earth) that women feel very deeply. It is precisely in the sequences of the harvest where the film stands out, thanks to her beautician staged reminding a naturalistic painting in many moments.
COMMENTS:
-Rubén Romero in «Cinemania» (Spain): «nothing in the film is due to the academic. Conversely, posing music is, precisely, a contrarromanticismo, so to speak.»
-Lee Marshall in «Screendaily» (UK): «you’ll want to take some planes to hang them on the wall (…) Impressive performances by a largely female cast».
-Quim Casas in «El Periódico» (Barcelona): «a game of tensions and affections, paused or excessive, ambiguous or real, that makes his debut brilliantly Marine music, former Assistant Director Michael Haneke and Olivier Assayas». 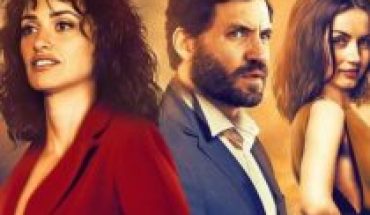 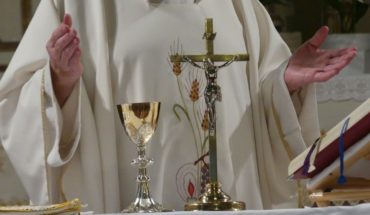 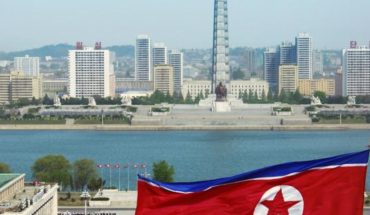 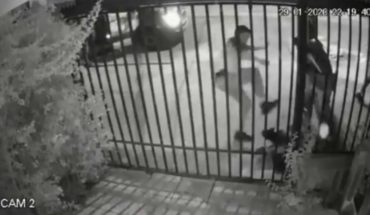