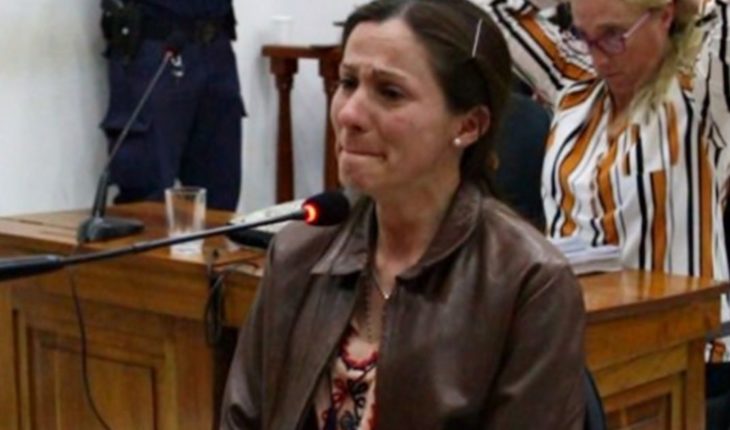 This Monday the crime camera N ° 2 of the province of San Luis was sentenced to 18 years in prison the mother of Florencia Di Marco, 12-year-old girl who died at the hands of her stepfather, Lucas Gómez, who sexually abused her, choked her, and discarded the body under a may You March 22, 2017. That same day, women gave light to the third child next to the femicida. The Prosecutor Fernando Rodríguez called Carina Di framework as a «necessary participant by default of the crime of sexual abuse with carnal access, aggravated by the link because it is preserving and by taking advantage of the situation of the pre-existing coexistence» and requested that the condemned to 18 and a half years in prison.

While defense represented by the lawyer Karina Mantelli requested absolution under the benefit of the doubt – since were not duly accredited abuses prior to the murder of the child – and the lack of evidence that indicate that the mother knew such conditions that Gomez subjected his daughter. Both sides agreed on one point: highlight the inaction and responsibility of the teachers of Florentino Ameghino in Mendoza school that the child attended prior to move to St. Louis.

Carina Di Marco, sentenced to 18 years for being part of femicide from his daughter

As it transpired, Florence had confessed le to a teacher: «There are times that my dad touch me». Rodriguez and Mantelli indicated that the teachers did not follow the rigorous Protocol and that «minimized» the statements of the student. «There was a Covenant of silence to conserve the work», considered the Prosecutor. The words of the accused
Carina Di Marco denied his knowledge of abuses before the Court and requested that «justice is done».
«If I would have noticed something, should my daughter and here and not in a drawer,» said.

At the same time, the defendant provided details of his relationship with Gomez, together who had three sons. She met him when both were residing in the province of Mendoza. He described it as an «aggressive» man, who drank recursively. «Friday was taking and breaking things,» he told. Femicide
The girl was sexually abused and strangled by her stepfather’s March 22, 2017, in which her partner and mother of the minor, Carina Di Marco, was giving birth to her third child on the part of Gomez.

The stepfather denounced the disappearance of Florence – who was taking care of by the absence of his mother – and told the police that he had found the girl when it went it to find the school. He immediately began the search for the body. We found the body of a half-naked minor and under a bridge. Gomez was arrested but removed life shortly after being arrested. In this note: 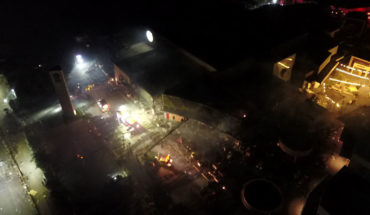 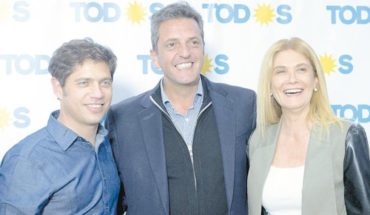