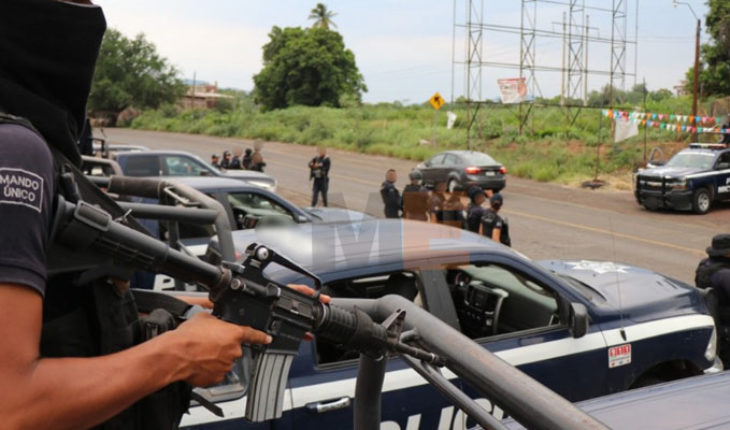 Morelia, Michoacan.-at various operational activities carried out in this city, staff of the Secretariat of public security (SSP), managed to recover three vehicles stolen in different parts of the capital of Michoacán.
Elements of the Michoacan police managed to the location of the three units that, to be verified, was detected to have report existing theft, so were presented to the agent of the public prosecutor’s Office of the Attorney General of the State of Michoacán (FGE).
The first of the vehicles was a Nissan Sentra type of white colour, which was located on the avenida Enrique Ramirez, at the height of the glorieta de Las Americas colony.
The second unit is a Tsuru grey; which was reported as stolen from the State Center for command, communications, computer, Control, coordination and intelligence (C5i) and thanks to the operational prevention and localization of police officers, was its location 200 metres from arc Carter in the town of Cointzio.
In addition, the third vehicle recovered through tours of prevention in the vicinity of the Municipal Auditorium, on the Lake of Pátzcuaro Street, at the height of the Ventura bridge colony, being black Volkswagen Jetta type brand.
Derived from this fact, the recovered units were put at the disposal of the competent authority to the respective actions are carried out and thus determine those responsible. 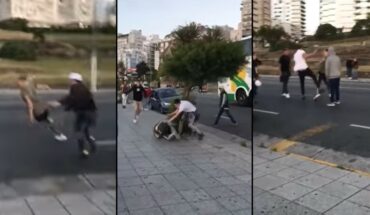 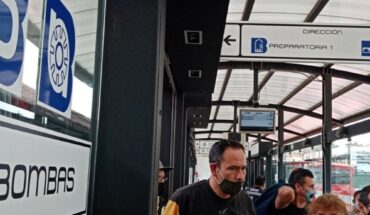 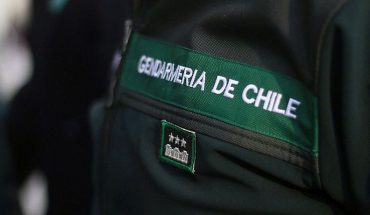