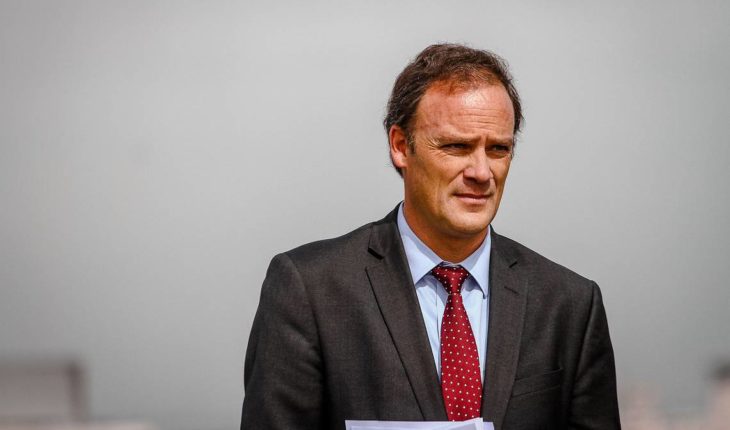 The entrepreneur Renato Jaramillo is again in the polemic and by the same as the previous time. It appears in a video leaked this weekend, threatening a group of vacationers who wanted to enter a beach which, according to Jaramillo, was on his property.
Such “property” which accused have Jaramillo is the beach Monaco in Pichilemu, O’Higgins Region, which even in the summer the Undersecretary of national property, Alejandra Bravo, who brought padlocks that delimited the area with police. The scene returned to repeat this long weekend, so from the Ministry of national property had to, again, back to emphasize that “there are no private beaches”, and sentenced the Minister Felipe Ward.
According to said, ” here’s a decree approved in 1984 by a mayor that secures access to that beach ”, he told Emol.
In fact, there is a law promoted by BB.NN. that forced to pay a fine to those who deny access to a beach, amount which ranges from the $483.530 and $4.835.300.
“So beyond the measures of force that some people try to do to prevent access to the people, we will continue to defend the free access to the beaches,” said the Secretary of State. 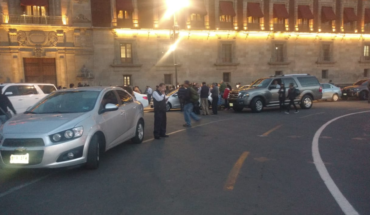 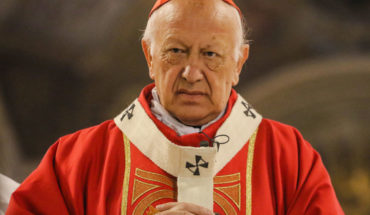 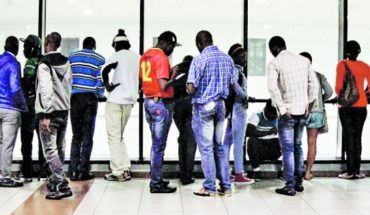