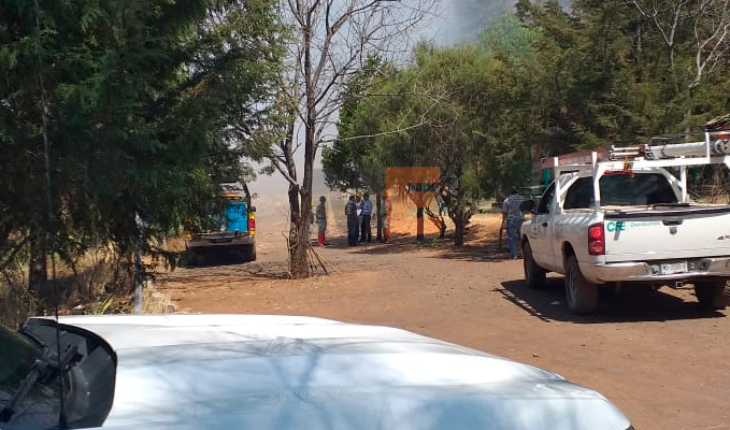 Home Security Burns of the Punhuato Hill in Morelia, it coordinates to extinguish flames

Morelia, Michoacan.-for unknown reasons there was a strong fire in the Hill of Punhuato, located in the city of Morelia, the emergency is serviced by the brigades, volunteers and firefighters, according to the information provided by the authorities themselves.
The burning can be seen from virtually any part of the capital and in relation to the subject the general coordinator of Civil protection and municipal firefighters, Rogelio Rangel, told the press: «the forest fire brigades have moved to the» incident that we have on the Hill of Punhuato, as well as staff of Civil protection and firemen of Morelia for the safeguard and monitor that, above all: there is no risk in homes.
«It is working on location with three brigades. And soon more information will be given. So far it has not been necessary evacuation some, any time that there is no risk, he is not close to houses», stressed the official.
It is known that mobilization is involved the staff of the national forest Commission (Conafor), several volunteers and also to support the officers of the Michoacan police and police Morelia. In less than a month added approximately five forest fires that have been dealt with in the Morelia region in close work between Conafor and the municipality. 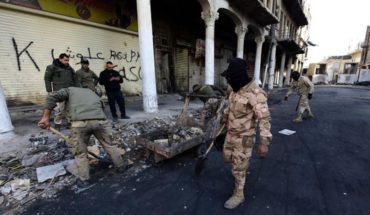 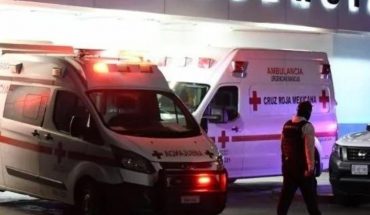