In another chapter in the long history of the controversial Bishop Edu Ardo Durán, on Tuesday met an audio of a meeting at the Evangelical Cathedral celebrated by pastor with authorities, helpers and preachers of the first Pentecostal Methodist Church.
At the meeting, recorded in an audio that had access Radio Bio Bio, the religious said that «maybe I made mistakes» and that «their personal situation is to solve», alluding to his hectic love life, after announcing her divorce and subsequent marriage with his recent couple in the midst of a controversy of infidelity. In that sense, Duran defended his decision of marriage for a second time, insisting that «it is very difficult for a person to be alone, having to do their own things, ironing, in short, done in the morning a breakfast».
Critics of pastor emphasize a biblical passage from the Evangelical Church which stipulates that the bishops must be «husband of one wife», «not be greedy profit dishonest or greedy» and «have good testimony of outsiders, so it will not fall in» «disrepute and loop of the devil», points clearly violated by Duran. However, despite the evidence against her, the Bishop stated «never I’ve gone against the ordained by God in the sense of the administration of the Church».
Pastor questioned has excused with phrases as «me I placed the Lord in this church, I asked him not». «For this reason, Duran said that» not to renounce the work that the Lord gave him «and emphasized that always has taken charge of the Church and has not missed any day to exercise their duties», while has been questioned because of its excessive heritage of more than one billion pesos in tax assessment, and be being investigated by the public prosecutor’s Office on charges of money laundering.
Finally, indicated that all those who «do not want to continue under his leadership, leaving his temple,» thus «to work freely and without problems», so also he «can work in the same way». 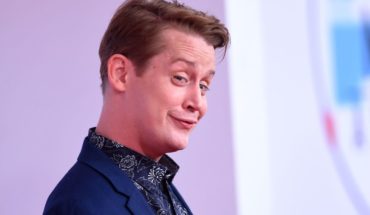 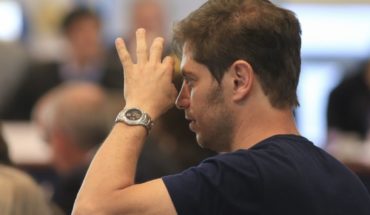