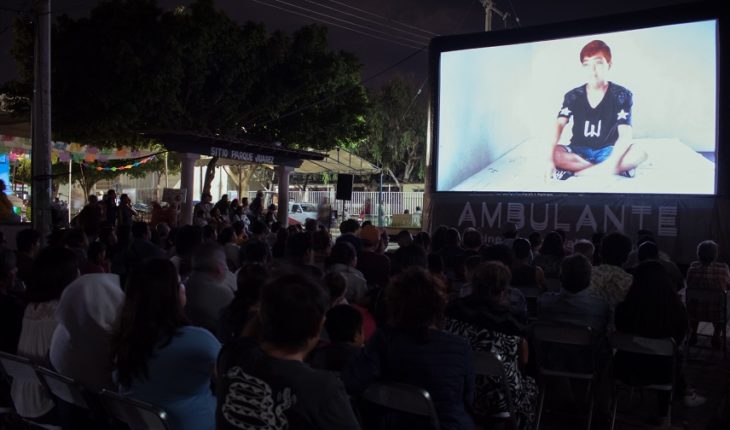 After four months of touring eight cities of the Mexican Republic, the Ambulante documentary tour ends its Edition 14 with materials that will be screened for the first time in Los Pinos and the theatre of the city Esperanza Iris, among other issues.
Among the activities that highlight for the closure of Ambulante, which will take place from April 30 to May 16 at 30 locations in the city of Mexico, is the screening of the documentary Suns black from Julien Elie, that exposes situations of violence, such as attacks on journalists, disappearances and femicide in Mexico.
As part of the thematic Ambulante handling in this Edition, the civil organization in defense of freedom of expression in Mexico, article 19, will be accompanying the presentation of some of the productions related to issues of human rights and aggression to journalists.
«The festival has a programming focused on topics essential to our reality, is the exercise of freedom of expression in Mexico as an opportunity to access a work that gives us a broad view of what happens to journalists in the country» , said in an interview for Political animal Sebastián Salamanca, official program of Defense of journalists article 19.
As part of the activities to be Ambulante is the route of the portraits of power section, with the screening of the feature film Putin witnesses, Los Pinos, being her first documentary tour presents in this enclosure.
«We think that Los Pinos would be an important area of cinema, to design one of these films,» said to Political animal Meghan Monsour, Director of programming at Ambulante.
In 2018, Ambulante had 78 thousand 216 assistants with projections in eight States of the Republic: Oaxaca, Veracruz, Michoacán, Puebla, Jalisco, Queretaro, Chihuahua and city of Mexico.
In the 33 municipalities that arose had 169 seats, with the presentation of 136 films from 23 countries, 12 world premieres and 30 premieres national, accompanied by 72 features outdoor.
There were 64 titles of national productions with 16 raw operas. Itinerant counted with the presence of 31 women directors and directors 73 men during the 2018 Edition.
The closure of the Ambulante documentary tour starts on Tuesday, April 30, with the inaugural function Family of midnight, of director Luke Lorentzen, at 20:00 in the forecourt of the Museum of the revolution; This story portrays the corruption to which undergoes a family that manages a private ambulance in the city.
Check the full schedule here.
Thanks for reading! Help us to continue with our work. How? You can now subscribe to political Animal on Facebook. With your monthly donation, you will receive special content. Find out how to subscribe here. Check our list of frequently asked questions here. 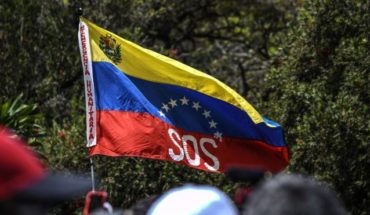 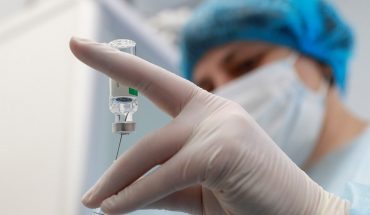 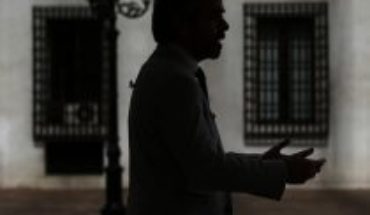