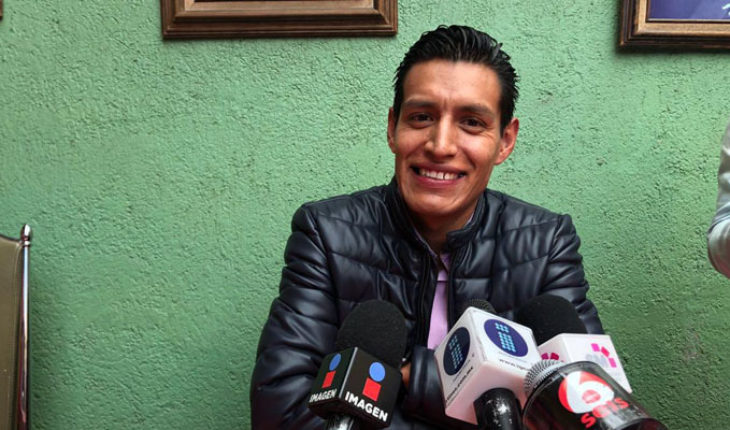 Nahuatzen, Michoacan.-during the early hours of this unknown subject Tuesday rose from his home to the Mayor of Nahuatzen, David Otlica Avilés, up to the moment his whereabouts are unknown and his situation would be risk.
According to people close to the President, it is known that day Monday came to a meeting with residents of Sevina, with whom after the dialogue for the allocation of direct budget, after that meeting, approximately to 02:00 am on Tuesday, staff of the City Hall accompanied him regularly to his home, in the community of San Isidro, Nahuatzen holding, where it shipped temporarily.
Minutes later would have released it from his home; family gave the alert to staff working at City Hall and at institutions of the Government of the State to begin your search and try to find his whereabouts.
According to the first information provided, there is no record that any government agency has stopped him, even the causes or motives of this insistent are unknown.
Family and his reliable staff are already filing a complaint to the public prosecutor of the city of Uruapan waiting that will streamline your search and give his whereabouts. 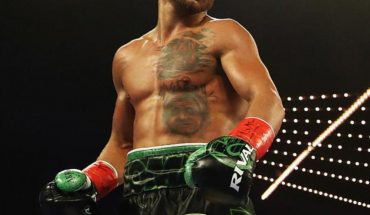 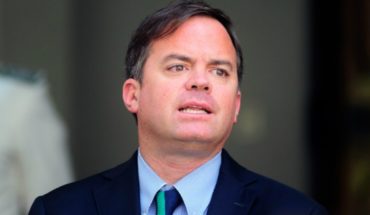 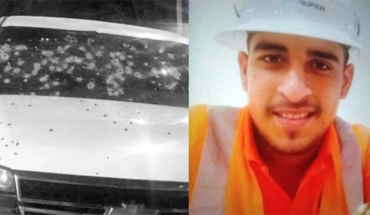