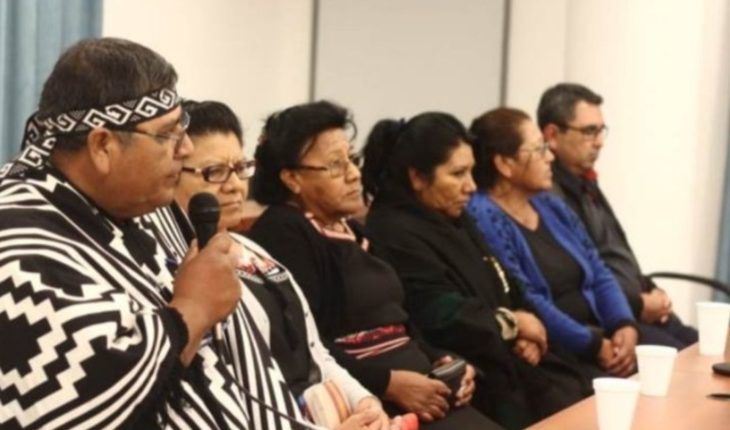 The judge of Garantías de Neuquén Gustavo Ravizzoli decided to acquit six Mapuche community field Maripe who entered a venue in Vaca Muerta entry in 2014. The grounds that entered the Mapuche, located in the provincial route 17, 154 km of Añelo, belong to the family sailing, complainant in the case.  >

Prosecutor Marcelo Silva had reported six people by usurpation by dispossession and embarrassment of possession. The decision of the judge acquit is that it could not find fraud in the decision of the Mapuche people entering land, since it assessed the historical relationship having ancestral peoples with the land there.

He began the trial against the Mapuche Lof field Maripe community at #Neuquén. They live in what they call a dead cow and it is the territory of the community. They want to condemn them for “usurpation” of his own territory!
We will continue to accompany them. All our solidarity. pic.twitter.com/CxoMlUqgpe – Myriam Bregman (@myriambregman)
April 11, 2019

“It has become clear that the community has acted to safeguard what it considered to be its indigenous community property”, said Emmanuel Guagliardo, Attorney advocate, as indicated by the LMNequen daily. 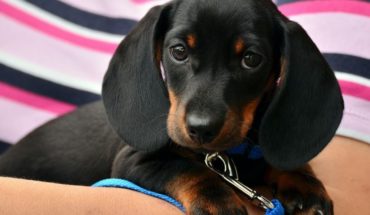 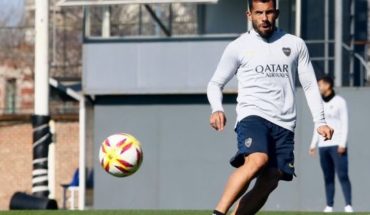