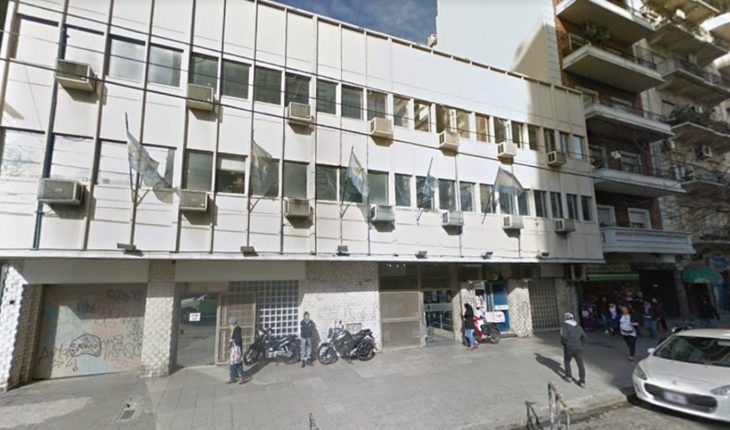 As he sentenced the Chamber of appeals in administrative and tax litigation, a social work must cover a facial feminization surgery complete for someone trans. What does imply? It means that the work Social of the city of Buenos Aires (Obsba) will be responsible of all exams prior to treatment with needed surgical procedures. Young had filed an appeal alleging breach of the law of gender identity. The Justice ruled in his favour in first and second instance. “It is clear that we are faced with a clear and manifest restriction to the right to health and life of the view, resulting illegitimate actions of the respondent”, expressed the judges Schafrik and Balbin.por his part, 26743 gender identity law It establishes that “any rule, regulation or procedure may restrict, exclude or suppress the exercise of the right to gender identity,” must be interpreted and applied standards always in favour of access to the same. The ruling of first instance had been established in 2018, by decision of Cecilia Mólica Lourido, the owner of the No. 20 in the contentious administrative and tax court. In this note: 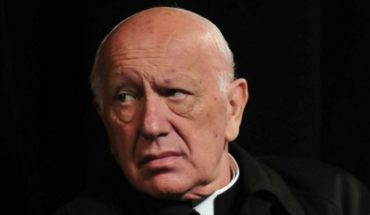 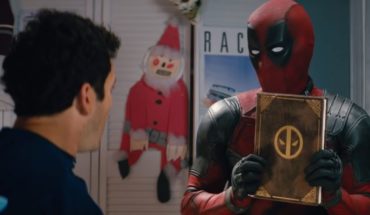 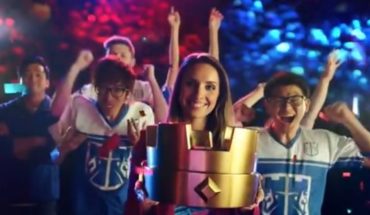