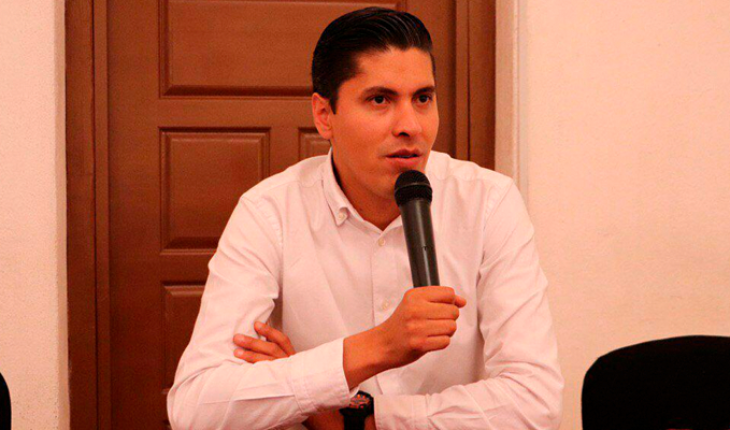 Morelia, Michoacan.-«Contempt, stubbornness, derision and indifference» to boost the national economy, is showing Andrés Manuel López Obrador, President of the Republic by projects that seek only to detonate the financial development of the nation and mainly of entities that undergo severe problems in terms of resources, said the Coordinator of the parliamentary representation in the Chamber of Deputies, Javier Paredes Andrade.
He said I despise him shows that the federal executive, through projects that may be beneficial to the country, in addition to being a fun and show stubbornness and indifference by the series of actions and work carried out by Michoacan entrepreneurs for the attraction of national and international investment.
The unique citizen movement Deputy, lamented that the federal Government place more by a political agenda, that the economic development of an entire nation.
«It’s wiser to consolidate the development of the special economic zones, the project that have been tested in 47 countries around the world with guaranteed success, that destroy it to create something new,» he stressed.
Walls Andrade said to understand the argument of the obradorista Administration to promote the economic development of the States recording a greater lag, but recalled that Michoacan is part of them and Lázaro Cárdenas is an economic engine that only requires impulse and not from oblivion or disdain of the authorities in turn.
The legislator made it clear that the development of Michoacán «cannot remain only in speeches or pronouncements of good intentions» and is required to consolidate the EEZ of Lazaro Cardenas – La Unión, in order to demonstrate in a tangible way that is real and true the interest of the Federal Government by the economic growth of the State and the nation in general and thus accept that proselytizing campaigns have ended. 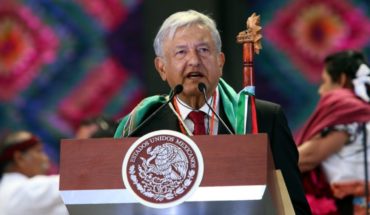 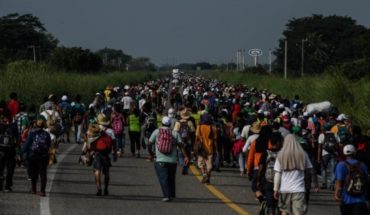 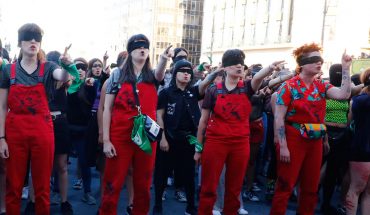 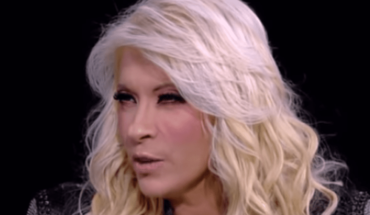