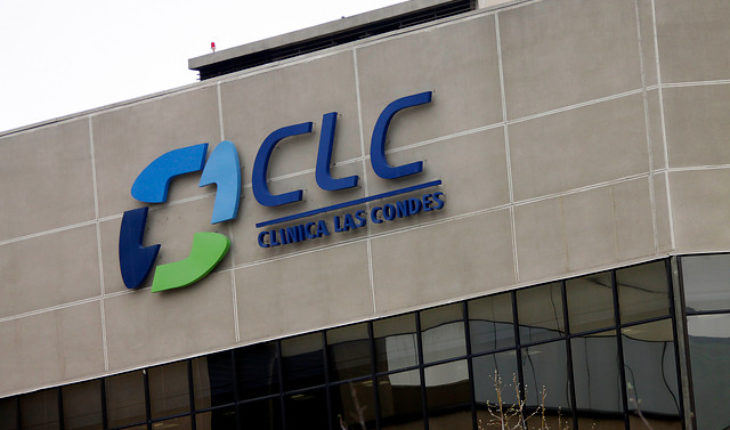 This should be the last year of Andrés Navarro in command of the Las Condes clinic (CLC). The entrepreneur – known for being the founder of probe-already removed from its more active executive work, joined the health center nearly two years ago with the goal to get to the clinic in a critical financial situation, after that this recognition of accounting errors in 2017 and he saw fall results in more than $10 billion.
His right hand there was the general manager of the entity, doctor and former Minister of health, Jaime Mañalich. A hard man who has been at the head of the enclosure of the eastern sector, where several disagreements occurred among its shareholders, mainly between doctors and María Cecilia Karlezi, the powerful businesswoman, heiress of the clan that controls Falabella and owner of 27% of CLC.
Without having total control, the daughter of the deceased María Luisa Solari has insisted, through their directors at the health center, in elucidating a number of inconsistencies which, in their eyes, have been committed in the administration.
The request for an assessment and change the business model of the clinic, have been part of their proposals, which have not fallen well to other members of the group, the doctors.
The dupla Mañalich-Navarro promised that the clinic out of red numbers. In between they have had several chapters worthy of pages in the press, such as the dismissal of the oncologist Manuel Álvarez, accused of sexual abuse – process today in research by the Ministry public – that also faced members for the way in which you handled that crisis.
Both Navarro and businessman, and Mañalich, in his political role, have a relationship of sympathy with the President of the Republic Sebastián Piñera, who in the past was also shareholder of the enclosure. And now a third «piñerista» would add to the Group: Herman Chadwick Piñera, cousin of the President and well-known director of companies. In fact, he is Chairman of the Board of Enel Chile.
But with role lands Chadwick Piñera in CLC? It was proposed as independent director to integrate the front clinic and, according to connoisseurs of the process, comes in a double role as mediator. On the one hand, it’s good name to the differences that have developed between the shareholders and, incidentally, comes to represent a group of CLC partners dragged a family fight.
It is the Group of shareholders holding about 10% of the enclosure, the Gomez Pacheco family papers, heirs of former parliamentary radical Tarapacá and Antofagasta Jonas Gomez Gallo. Four brothers were – according to detailed mercury – divided by several family property for a total of US $1,200 million, among them, the clinic.
From there which has always run the rumor that that package of shares could be sold, but apparently the family differences did not allow it. The conflict involves arbitrations, claims and recognized lawyers from the square, as Felipe Bulnes and Sebastián Oddo.
Chadwick Piñera lands, precisely, as representative of those shareholders, through real estate Southern Cone. Some shareholders said that it seems a good name, because probably the clinic through a «decisive» year 2019.
This, as the same Navarro said that the best would accept the request for arbitration and dispel the doubts of Karlezi, but also because some experts believe that there should be a definitive turning point for the departure of the Gomez of the property of the Center. Part of his agreement meant to liquidate such roles.
During 2018 versions circulated in press pointing the interest of foreign clinic groups, although none of them took force. This was read as attempts to bring a buyer for part of the shares of CLC, without success.
The clinic has a market capitalization of $500 million, but it has cost him to adapt to a more dynamic business model, taking into account the advancement of mass clinics like Davila, Indisa, Santa Maria and the bicentennial clinic.
Chadwick networks
The cousin of the President and lawyer has important networks. It is noted for his long career in arbitration and is currently President of the Center for arbitration and mediation of the Chamber of Commerce of Santiago. While he is senior partner of study Chadwick and Raymond and, at the same time, leading companies – in addition to Enel Chile S.A. – as 50 Golf Club; is Vice President of Aguas Andinas; Director of IAM (Metropolitan water investments) and Director of the center of public studies (CEP).
In addition, it had a decisive role in the plan of corporate unification of Enel dubbed Plan Elqui. «Everything started in May of this year. Chadwick and some directors of Enel Chile travelled to Rome in order to clear of discussing the future of the local assets of the Green arm of Enel. In the European city, the Chairman of Enel Chile and some of its directors held a meeting with the CEO of the Italian, Francesco Starace, and his close team», said the third around the key role which had to convince the rest of the shareholders give the permission to the plan. 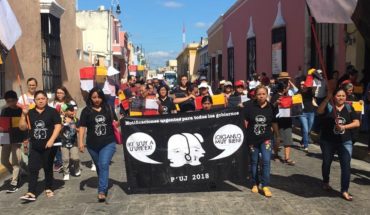 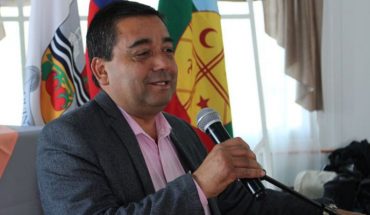 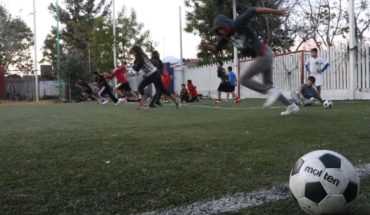 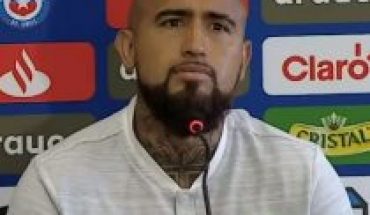