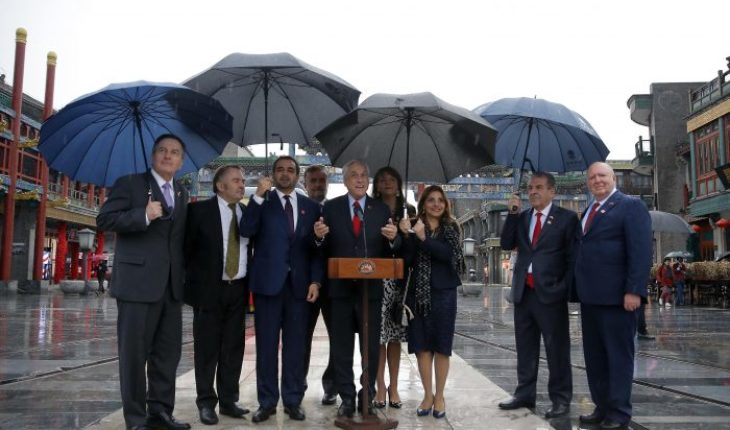 President Sebastián Piñera is located in China, in the framework of a tour of Asia, accompanied by one retinue of integrated, among others, by the President of the Senate, Jaime Quintana, Andronico Luksic entrepreneur and former President and current Ambassador Plenipotentiary to the Asia-Pacific, Eduardo Frei Ruiz-Tagle.
One of his first official activities was a meeting with his Chinese counterpart, Xi Jinping, meeting where he signed a plan of action with which both Nations seek to boost bilateral ties. Just reading the President made approaches the origin of these relations Chile-China attracted the attention of connoisseurs.
According to reported by the Chilean media who were invited to the tour and who remain in land the presidential visit, the Chilean President expressed his appreciation for the level of the relationship between Chile and the giant Asian country, and recalled that “was during the” Government of Eduardo Frei Montalva, whose son is here, which began relations with China”and these are just deepened during the Presidency of Frei Ruiz-Tagle.
However, it’s a totally wrong statement.
During the tenure of Frei Montalva, formal diplomatic relations were only with Taiwan and mainland China only had trade links (Popular China opened its first Trade Office in Santiago in 1965).
The Popular unity
The shift in relations Chile – China only materialized on December 15, 1970, two months that Salvador Allende took over as President of the Republic of Chile, as leader of the Unidad Popular. With this, our country became the first South American country to officially recognize the Asian nation, in what is highlighted as a historical landmark, and which was overlooked by Pinera in his speech.
The reason for this recognition by Allende responded – mainly – to personal and ideological motives. Even already in 1954, Allende was President of the Chinese Chilean Institute of culture (ICCC), moment in which began to openly express their intention to strengthen ties with China Popular. Then, during the Government of UP, ties between the two countries was concreted and strengthened. 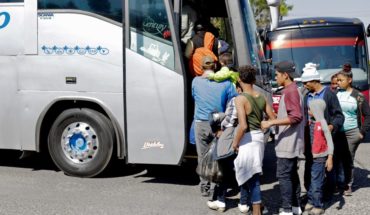 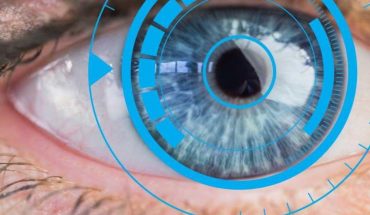 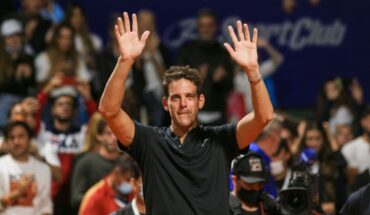 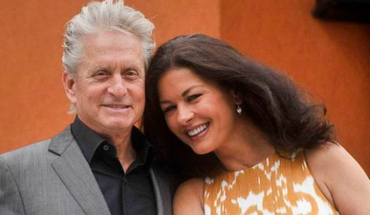