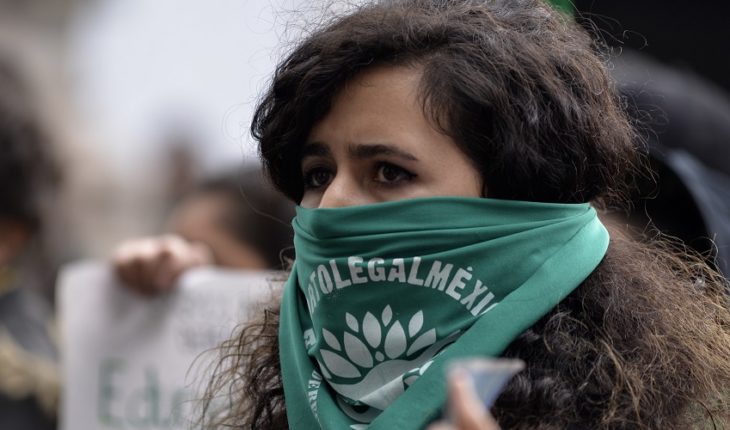 12 years ago, the city of Mexico became the only State in the country to allow the legal interruption of pregnancy until they met 12 weeks of gestation, regardless of the cause or reason for women to have recourse to it. According to data presented by the local Ministry of health, since 2007 and to date there have been 209 thousand 353 thousand free and legal procedures in the nation’s capital.
13 clinics in the city of Mexico, where the pregnancy can be interrupted, no reported maternal, during those deaths when performing this procedure. This puts the Mexican capital above the international standard, which sets a maternal death for each 100 thousand performed abortions.
96% of the women who chose to have an abortion, according to the official data, were or are residents of three States: 146 thousand 110 women of the city of Mexico, 55 thousand 233 of the State of Mexico, and thousand 277 of Puebla.
With a lower level of assistance to the United States to abort facilities, there is the case of 16 women residents of Campeche, Baja California Sur 32 and 30 of Colima, among others.
The case of 63 women from foreign countries, who also carried out the procedure had even been.
The local Department of Health confirmed that the 47.1% of the women who underwent legal interruption of pregnancy were between 18 and 24 years of age. While the 4.9% corresponded to interruptions for teenagers between 15 and 17 years of age, and only 0.7% corresponded to children’s pregnancies, of the 11 to 14 years.
The 86.1% of the women attended the interruption of pregnancy within the first nine weeks of pregnancy.
More than 200 thousand abortions, 161 thousand 788 were performed with drugs, 44 thousand 524 with suction and 3 thousand 041 through a curettage.
Read > abortion safe and informed: organization assists women to interrupt their pregnancy in CDMX
Other details are that of the total of women, 34.8% was devoted to housework, 25.1% were student, and 24.2% employed, when they practiced them abortion. A 54.8% were unmarried, 12% married, and a 28.7% had a common-law union.
In terms of level of studies, 41.1% had high level, 31.9% secondary, and higher education 17.8%.
The CDMX, «an island»
Currently abortion is typified as a crime throughout the country. Appears on 32 criminal codes of the federal entities, as well as in the federal. However, in the case of the city of Mexico, thanks to the reform to article 144 of the local criminal code, if the abortion is carried out before the third month it is not considered a crime, no matter the causal or the reason for the woman.
Read: In Mexico opened more than 2 thousand criminal cases for abortion, from 2015
The approval of Legal termination of pregnancy (ILE) brought a reform in health law from the then DF, which recognizes conscientious objection of the doctor but also establishes an obligation that the Ministry of health provide a way free service.
Different organizations have stated that the city of Mexico has become «an island» for the disruption of abortion access, while groups and activists struggle to extend its legal implementation around the country.
In most of the States of Mexico, only abortion is allowed in cases of rape or when the woman is in danger. The laws in each State vary regarding this. In Sonora, the abortion – if they are not met with such exceptions – is punishable by six years in prison, in Tlaxcala is serving a sentence of 15 days to two months in prison.
There are other State laws that present alternative measures to prison. In Tamaulipas and Yucatan, the judge can substitute prison for medical treatments, and in Baja California the penalty may be performing 200 days of social service.
In States like Michoacan and Yucatan the right to interrupt the pregnancy is allowed for economic reason.
Thanks for reading! Help us to continue with our work. How? You can now subscribe to political Animal on Facebook. With your monthly donation, you will receive special content. Find out how to subscribe here. Check our list of frequently asked questions here. 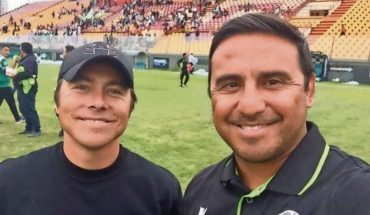 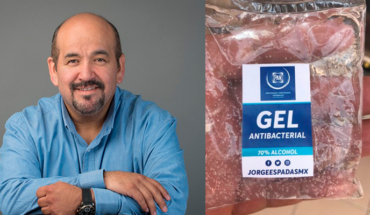 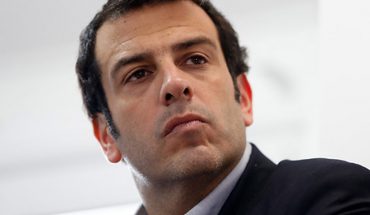