Michoacan.-how a singular Act, the holder of the Ninth District Court of the 11th Circuit of the power of the Federal judiciary, in Morelia, admitted the demand of amparo filed by the academic Nicolás Jorge Alvarez flags against the Memorandum of the President of the Republic, Andrés Manuel López Obrador to leave unaffected the educational reform.
In the middle of criticism and applause for such an Act, Alvarez flags reported that the amparo under record 432/2019 will be discussed at the constitutional hearing which is set for 10 hours on June 5.
The teacher of the UMSNH filed the lawsuit on April 17, on the grounds that you cannot change the Constitution by means of a memorandum; He explained that it has no legal validity, as if a presidential decree, which may have occurred to the criticism that he received the Federal Executive.
Lawyer specialist in the field of protection, explained that the principle of legitimate interests will allow that if granted the amparo against the memorandum be general and not only to who promoted indirect amparo judgement.

While that writers as Alberto Arnaut Salgado bets that it will not proceed, «it will be very interesting and fun when old and new makers (who in recent days have multiplied as breads) know is that may never proceed a claim amparo against a political document,»he said. 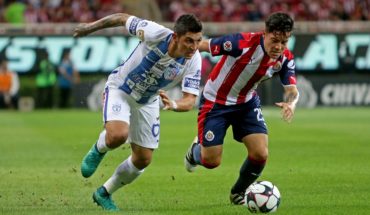 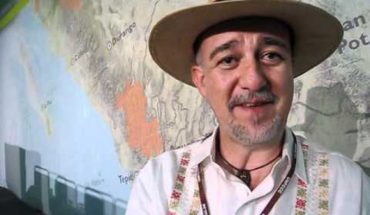