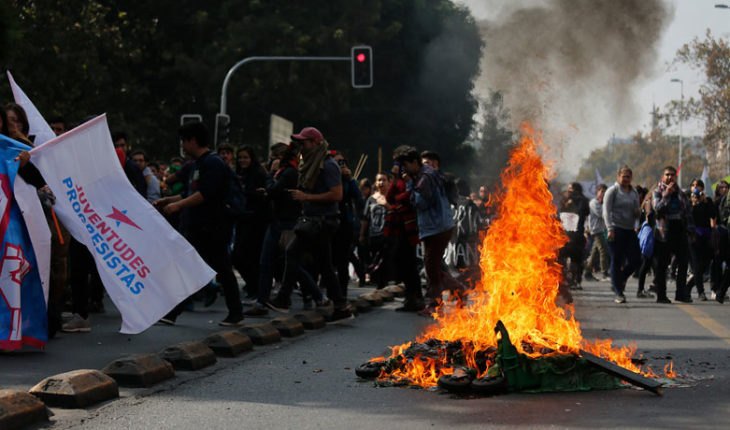 The March organized Thursday by the Confederation of students of Chile (Confech) and the Coordinating Assembly of secondary students (ACES), to demand compliance with a series of demands, not culminated successfully in Santiago, after presenting i ncidentes insulated groups hooded men in various parts of the Mall. The mobilization which started with high school students and College-Aces, CONES and Confech – concentrated in Plaza Italy, and advanced along the Road South of the Mall towards Echaurren, where a closing ceremony is planned. However, the March did not to point e, even had to remove the ready pallet, because groups of hooded men staged some disorders at various points in Avenue location to which special forces police responded with truck Launches water and tear gas. The Mayor of the Metropolitan Region, Karla Rubilar, denounced the facts via his Twitter account, with messages accompanied by images with some damage to premises and common goods. “Here shows how some say fight for quality education and not repression, trying to enter a branch of @Chilexpress in Alameda breaking the metallic shade. Pure vandalism! “, said in a message where you can see the video with a group of hooding you trying to enter the local force.” In another post, the Authority said that some “protesters did not seek a claim, but cause chaos and disorder in Santiago”, also questioned “Where was dialogue and non-violence that both require?”. Finally, Rubilar submitted a video where there is evidence of another group of people throwing stones against a motorist of police, at the height of the University of Santiago de Chile. “A mob of masked men attack a police rider against the #Usach! Do they will be the same people who then complain Act of Carabineos which only defend and cares for the city? “, condemned.” Student organizations, delivered a petition of five points in the Ministry of education, where applying for an education not sexist, changes in funding, a plan of mental health in the institutions of higher education, and spaces for civic education in different settlements. In addition, they require a solution for about 27 thousand students who lost the gratuity for delaying in their careers and the cessation of the repression against high school students, and specifically mentioned the case of students of the liceo Dario Salas. Early on, Piazza Italy and the surroundings of La Moneda were strongly guarded by troops of the functions, who dispersed groups, which staged the incidents with the truck launches water and tear gas. Mobilization ended abruptly after hooded men torching the stage where the closing ceremony would take place. 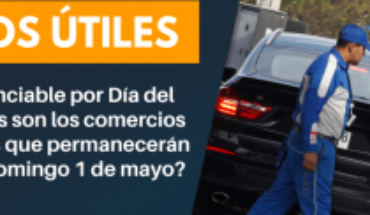 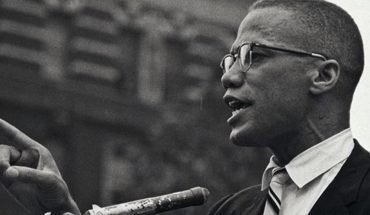 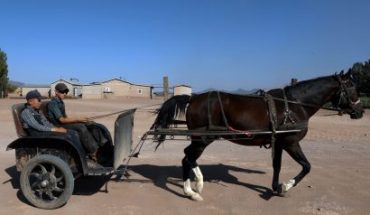