Panama (AP) – Less than three months to conclude his Government, President Juan Carlos Varela opened Thursday’s festive form the second line of the metro de Panama, a controversial work built by the Brazilian Odebrecht.El President gave the green light for the start railway line of 21 kilometers that will serve the eastern part of the capital, whose construction took almost four years at a cost of $ 2,130 billion.” A project made with honesty, transparency and efficiency in just 42 months despite all adversities”, said Varela in a speech in reference to the strong questions that received for having awarded the construction to Odebrecht, which is in the center of a scandal of bribery in Latinoamerica.odebrecht he won the bid as part of a consortium with the Builder Spanish FCC, which built the first line of the underground train at the end of the last mandate of Ricardo Martinelli in 2014.

Like his predecessor and political enemy, Varela cut the Ribbon just at the threshold of the Panamanian general elections, scheduled for May 5. Martinelli did five years ago with the election of then just around the corner and in which his party ended up losing the presidential race. At the opening of the second line, Varela accepted that this was completed despite “justified storm Court” in which the Brazilian construction giant was involved, but noted that the company did not neglect the work.
“Built with transparency and efficiency”, stressed the President, thanking to the nearly 6,000 workers who participated in the construction and two contractors. “I go out with head high”.

In an agreement with the Department of Justice of United States in 2016, the construction company admitted to having paid bribes by 788 million dollars to a dozen countries from Latin America to become juicy contracts. In the case of Panama would have distributed more than $ 80 million during the Government of Martinelli (2010-2014), according to the prosecution General.Pero Varela Government awarded, after the second line of the metro, other multibillion-dollar public works at that company, that became the main contractor of the Panamanian State in the last 15 years, spanning the last three administrations. 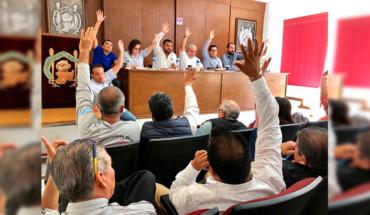 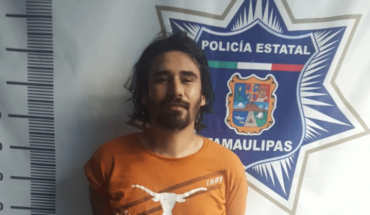 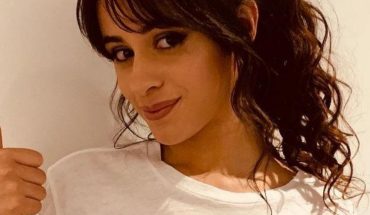