Enrique Angelelli died on August 4, 1976, when the vehicle that was traveling along with Arturo Pinto suffered an upset caused by another vehicle on the road, near the town of Punta de Los Llanos.  Judicial inquiry received impetus from the Vatican, when father Francisco sent two secret documents that were a significant contribution to the cause. One of the documents was a letter of Angelelli then nuncio Apostolic Pío Laghi which warned to be threatened, and the other with the detailed account of the assassination, on July 18, 1976, two very close to the Bishop, Gabriel Longueville and Carlos Murias cures that today they will be beatified. The Luciano Benjamín Menéndez and Luis Fernando Estrella oppressors were sentenced in 2014 to life imprisonment in common prison and perpetual absolute disqualification, for the murder of Bishop Angelelli. They were considered by the Court ‘responsible for premeditated, provoked and action carried out in the framework of the State against Enrique Angelelli and Arturo Pinto terrorism’.» La Rioja martyrs are a blessing for the Church in the Argentina. The Conference Episcopal Argentina that the blood of them fertilizing our Apostolic commitment and our way of Holiness», expressed in a letter sent to the Pope to thank you for the beatification of Bishop Angelelli and his fellow martyrs. Tomorrow will be held in Rome a mass in Thanksgiving for the beatification of the martyrs of La Rioja. 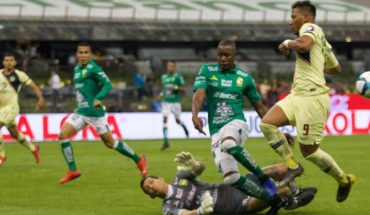 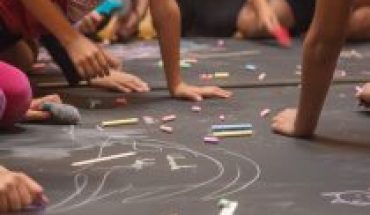