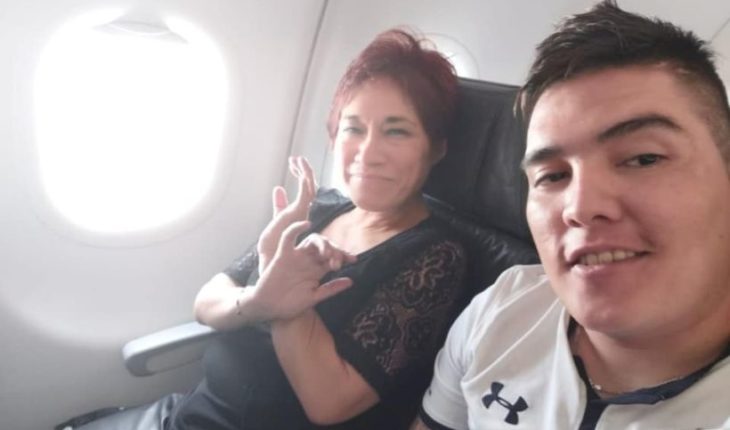 Shocked is the family of Ilse Amory Ojeda, Chilean who was disappeared in Colombia since March 29. And it is that, police Friday found a body calcined in the sector of Santander and everything would indicate that it would be the former policeman. She was the sister of the Sergeant, Alejandra Ojeda, who arrived this Sunday morning in Colombia, to identify the body of his sister and undergo DNA testing. He briefly thanked the work carried out by the police and delivered by the press coverage. And therefore he insisted that he does not believe in the innocence of the Colombian Juan Valderrama. “I don’t know what mind is that he may be innocent,” he said. “Today my sister is 52 years old I had never missed a birthday and here I am”, continued and be submitted on the remains found, Alejandra assured that it is safe to that are Ilse. “I have the certainty that they are my sister,” he said. Desconfianzaademas, dealt with Mon, some details of the affair which Ilse maintained with Colombian Juan Valderrama, who was arrested and today will be formalized by the crime of enforced disappearance. “I never wanted to meet him because he always gave me bad spine, had bad duck painted, never gave me confidence. From day one that my sister disappeared, I was clear that he had done damage”, he said. Even said that their brothers from 20 and 30 years knew him “and told that it was super charismatic.” I told them that this Rooster was bad but they told me I not mess, that Ilse was entitled to be happy”, he revealed. 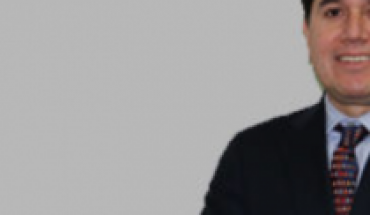 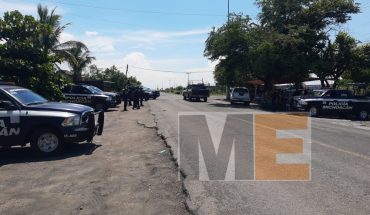 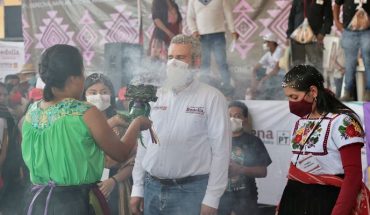 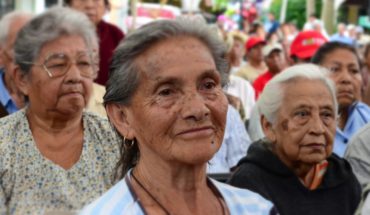