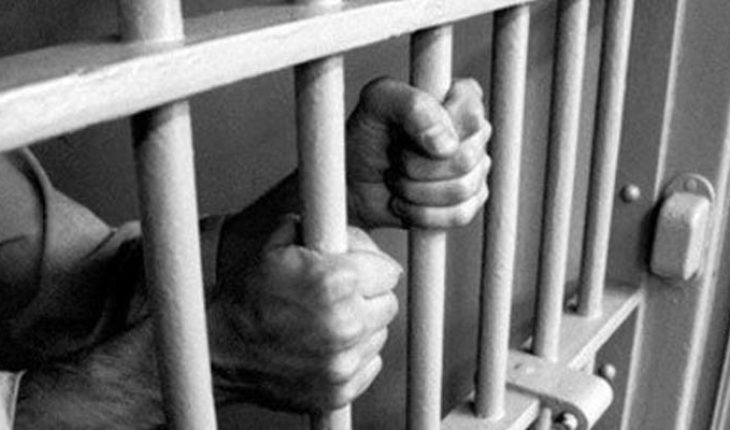 Morelia, Michoacan.-the Attorney General of State of Michoacan (FGE), obtained a judge’s links to process against Sergio S., for their possible involvement in the kidnapping of the now excandidata to municipal President of Álvaro Obregón, María de Lourdes Torres Days, fact happened last year.
The morning of 17 May of the annuity referred, the victim was in the facilities of the Municipal Committee, at the Cologne Centre of this population, site where arrived two people that ultimatum with firearms then take it against your will.
Once the facts were reported to the UEC, may 18 was an operational action that allowed the release of the affected when he was at a home in the street convent of Tlaxcala, in the Mission of the Valley of Tarímbaro fractionation where a man was killed when faced against police personnel.
To continue with the investigations, determined that there was evidence that allow to establish the possible participation of Sergio S., so it was requested before the Court arrest warrant against him, which was presented and completed by the anti-kidnapping agents.
Hearing held on Tuesday, a judge in Control assessed each and every one of the test data submitted by the Prosecutor’s Office to solve the bonding process, as well as fix informal detention and a deadline for the complementary research. 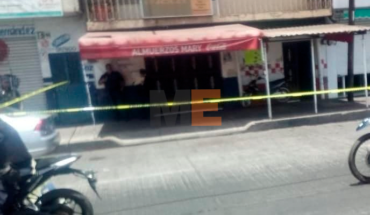 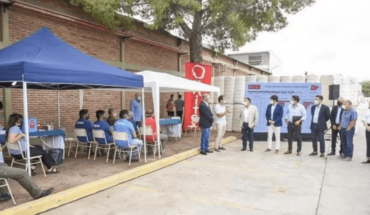 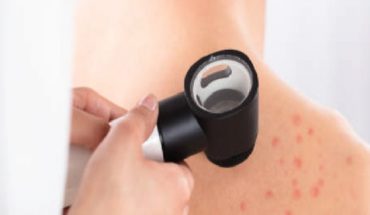 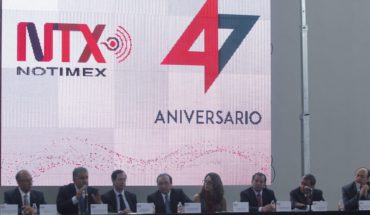