Reverse to the Congress. The Court gave entrance to the appeal for «review» on the issue of release of judges. And with that the agreement taken by the Congress of the State without quorum fell. Then, the dismissal of the magistrate Héctor Torres Ulloa and the integration of the Attorney Lucía Ayala de Moreschi was in abeyance. Why Morena members act in a hurry? Because in this case not only is in the Presidency of the Court of the contentious-administrative game in Sinaloa. No! What is at stake is control of the anti-corruption system that claim to have the members morenistas. And they have been released yet. Obviously, behind them there is a well delineated interest group and is headed by the President of the Supreme Court in Sinaloa, Enrique Inzunza Cázares, and going to the Assistant Secretary for Legal Affairs of the Government of the State, Jesús Soto. Inzunza Cázares is a friend of Judge Sánchez Rangel. Other interested because it is occupying in form interim presidency of the Court of the contentious administrative rather than Torres Ulloa. A whole system and well organised network. So far, and should already be aware members of Morena, that his agreement reached without legal quorum, will have to remain in suspense until as the Court resolved the appeal introduced by Torres Ulloa. Another stripe to Tiger. From bad to worse. The national action party in Sinaloa has not understood the lesson. It is clear the disaster that live. It is clear that internally and for negligence and incapacity caused his downfall. Even so, it seems that the still state leader of the PAN, the concordense Sebastián Zamudio, intends to follow the front and end what little remains of the sinaloan pan. Rodolfo Beltran, one of the would-be relieve Zamudio, assured the session that would agree to be create the Committee for the renewal of leadership and launch the call tried it boycott. And everything points to supporters of Zamudio. In the end they did not. Already established the Commission that will be responsible for the choice and the call will be released in the coming days. Estimated at the latest in June holding the election to renew the leadership panista. and the Council, apa? The appointment of the new Director of the Institute of culture, Marsol Quiñónez, did not go through the Council of that institution. It was a direct appointment of the Mayor Luis Guillermo Benítez. It is not the first time that the Mayor goes over the Culture Council. But the most delicate is that not even taken into account. Regardless of if the licensed Marsol Quiñónez account or not the curriculum appropriate for the position of Director of culture, what is question is that it acts arbitrarily and without knowledge of legal procedures. That is the delicate. Ceviche rather than culture. By the way, today in the Congress of the Union will be offered a sample of seafood in Mazatlan. That, clearly, that Yes it counted with the support of the Mayor. Quite the opposite of what roasted with the program of the book fair (Feliart) which the Mayor Luis Guillermo Benítez canceled, simply because it not interested to invest it to the culture. So is that: ceviche kills culture. 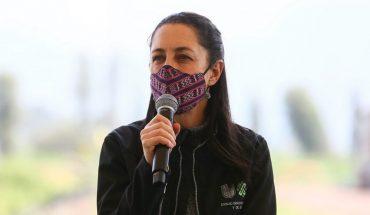 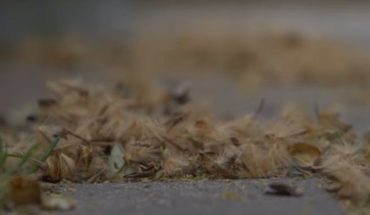 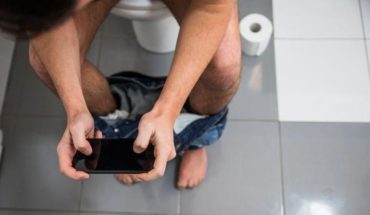 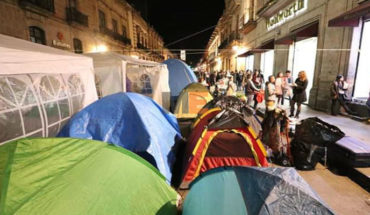