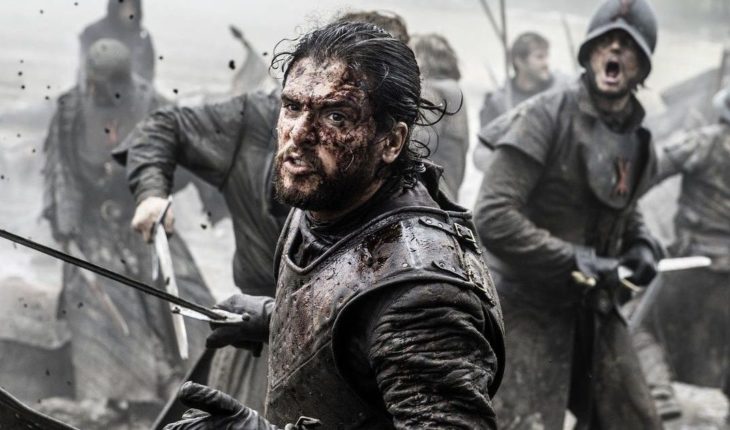 When asked about their origins, he is defined as son of Argentine, Russian and Polish descent, born and raised in London. In that order. Is that it would be very difficult to identify as English, when you have a strong connection with our country and its political whims, including the war of Malvinas.Sus parents emigrated to England in 1969 and had it in 1974, from chico to Miguel Sapochnik le they talked about the situation in Argentina and that marked it to fire. It didn’t take it well at school because I knew what was happening, but his companions did not believe him. Speaks perfect Spanish and was on our Atlantic coast several summers with his aunt and uncle and cousins (the writer and journalist Martín Caparrós is one of them). Baptized as Miguel Vicente Rosenberg-Sapochnik, using their two names interchangeably and has a long way in the industry, from his days directing commercials for more than twenty years. It was muralist, worked on conceptual designs and storyboards, made a year in film school but never completed his studies and decided to dedicate himself completely to the address, which led him to directing music videos for several years. In 2010 he made his big debut in big screen with Repo Men, a film’s futuristic action starring Jude Law and Forest Whitaker, which became a cult classic. However, international recognition came with the direction of the episode “The battle of the bastards” Game of Thrones, which also earned him an Emmy Award in that category. But what few people know is that in 2006 he was about to direct a thriller starring Cecilia Roth and Ricardo Darín. The film was a co-production between Argentina, Spain and United Kingdom, based on the Mexican novel “Rainy, the killer”. The argument revolved around a psychiatrist in Buenos Aires, which is obsessed by avenging the execution of his cousin at the hands of a British officer 25 years ago in the Malvinas war.
It is the story of a vendetta in vain triggered by a war in vain.

At the end the project was nothing, but would not be rare with the growing success of Sapochnik on television arriving more offers to direct in cinema and probably this production could have a second chance. Meanwhile, Miguel continues to reap honors for his work in the battles of Game of Thrones. Including the episode “Hardhome”, where Jon Snow faced the Night King, the battle of Winterfell is the third who runs for the series. And the most demanding: filmed during 55 days outdoors in the worst weather conditions, before moving to studies to complete the production. He will also conduct the fifth episode of the final season. In this note: 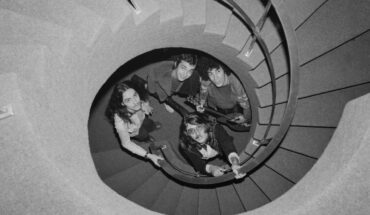 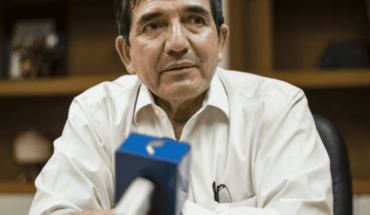 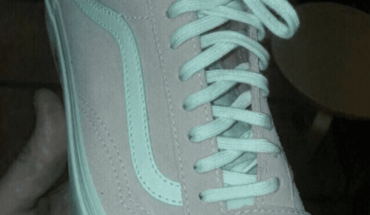