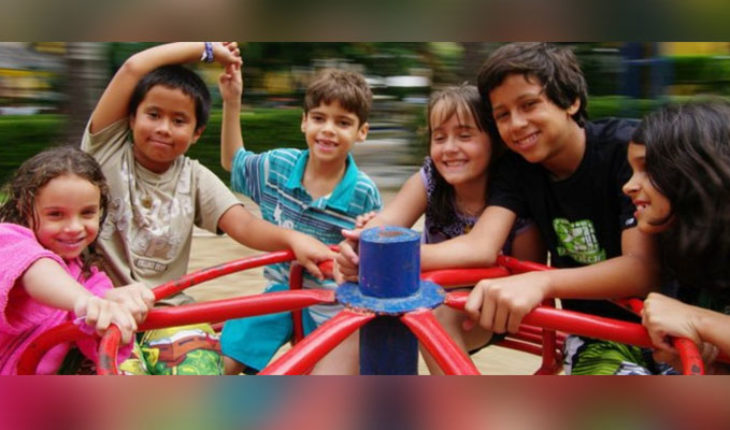 Mexico.-the April 30 held the children’s day, a day dedicated to celebrating childhood, which is celebrated with great joy in Mexico and where children spend a happy time, however, many people are unaware of the history of its origin , for this reason, here we tell you how it was that you emerged this important day.
Contrary to what one might think, this holiday is not very cheerful origin, since it emerged in order to commemorate children who were victims of the first world war.
Once the regrettable conflict left hundreds of bereaved people, the League of Nations confirmed the Geneva Declaration of the rights of children, which sought the protection and well-being of children, but was until June 1 of the year 192 5 when he was officially declared to be held the day of the child.
Due to the emergence of the Organization of the United Nations in 1959, was chosen on November 20 to celebrate the Universal day of the child, since that date marked the adoption of the Declaration of the rights of the child, but UNICEF, stated that it was not wardrobe body to protect the rights of children.
So almost for a decade of negotiations with Governments and leaders from around the world, the final text of the Convention was agreed on the rights of the child on 20 November 1989.
For the particular case of Mexico, are historical records that the celebration children gave for the first time in the year of 1916, in Tantoyuca, Veracruz. However, the initiative of celebrating children on April 30 to José Vasconcelos.
In 1924, during the administration of Álvaro Obregón, Vasconcelos served as Secretary of public education. In those days only 36 per cent of the children attending the school, that is why the Secretary of education launched a campaign to promote the fraternity to this vulnerable sector. In this way, he instituted on 30 April as national day of the child.
It is important to remember that the day of the child seeks to raise awareness that children are suffering most problems and crises that take place around the world. Not to mention that they are also subjects with rights. 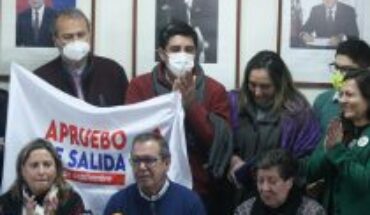 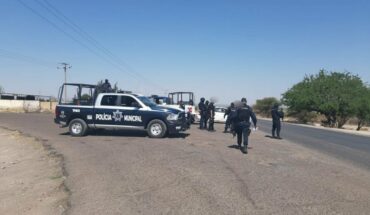 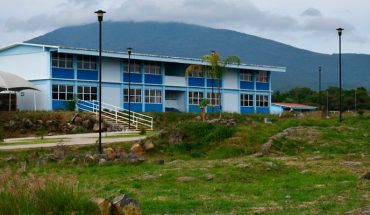