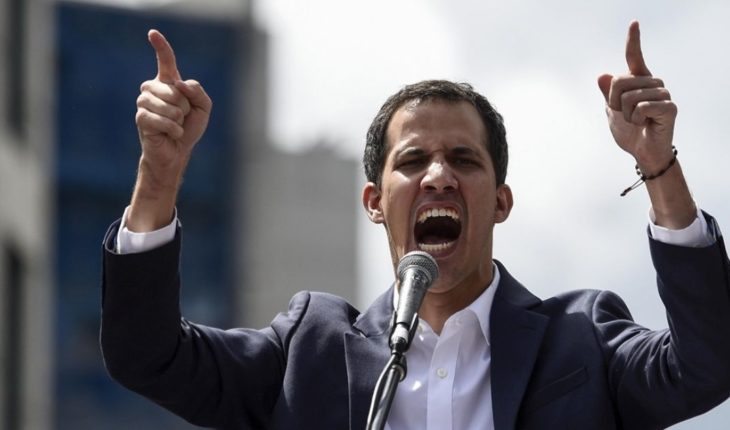 They spent more than three months of January 10 when Nicolas Maduro was sworn for a second term as President of the Bolivarian Republic of Venezuela, while twelve days later, the President of the National Assembly, Juan Guaidó, co was proclaimed MO “President charge” of the country. In this line is the last months have shown aside opposition to Maduro, mainly in the streets, where trying to put pressure on chavism is carrying what the own guided termed “Operation freedom”. On the other hand a Maduro that presents guided as a “puppet” of the United States and denounced an “imperialist plot” and liable them for “electric shock” occurred. what operation freedom?
A new attempt of destabilization by the leader of the National Assembly, Juan Guaidó, was initiated in today. In a scenario where the last few weeks marked an immeasurable distance between statements via social networks and the reality of the streets, the opposition leader began what he calls the “final phase” of “Operation freedom”. With the “liberation” of Leopoldo López, former leader of the Popular Party will and in domiciliary prison, was guided to began a new mobilization from which invites people walk out into the street, calling them to organize and “move to the main military units “so a first response is confirmed.” Forms, at the time, have not changed. The leader of the National Assembly deepens the pressure on the Government of Nicolás Maduro backed up that has the aftertaste of the Venezuelan middle class and a tiny portion of desertions from the forces armed. who is Leopoldo López?
On February 12, 2014, when the Venezuelan middle class remained firm in its rejection of Nicolas Maduro and essentially all chavism, thousands of Venezuelans were mobilized from the streets of Caracas.En protests were recorded 43 deaths and the Venezuelan ruling party He focused, wrong way, a single person: Leopoldo López.Quien for the 42-year-old and presented as founder of Popular will (the same party that owns guided) received an order of capture, being designated as guilty of the death of three people. Lopez was handed over 48 hours and was transferred to Ramo Verde do office? Damage to property, fire and Association to commit a crime.

On 10 September 2015, the leader of Popular will was sentenced to 13 years, 9 months and 7 days in prison. July 8, 2016, the authorities granted house arrest. On the day of today, after being “liberated” by the armed forces to “respond to guided”, Lopez said that “people exit to the street so that cease encroachment. “We have to build the bridge towards free and democratic elections that we all dream in Venezuela”. to all of this mature?
Active from social networks and close to the armed forces, the President of Venezuela not yet manifested itself. Yes has been replicated messages as the the own Evo Morales, who condemned “energetically the attempt of coup d’etat, by the right being submissive to foreign interests”. Any forecast in Venezuela would be unwise. The day passes with chapters separately and climbing can be incalculable. The main indicator that the scenario in the country is very complex is that all the alternatives that arise as possible to search for solutions, seem truly utopian.

It is also true that often the crises are not necessarily resolved. Something similar to this stage of instability took place more than one year ago, lasted three months, they called for elections and Maduro continued. This is, in part, what is now under discussion. In this note: 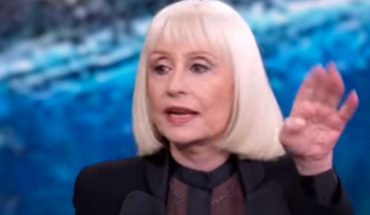 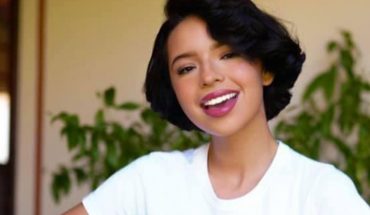 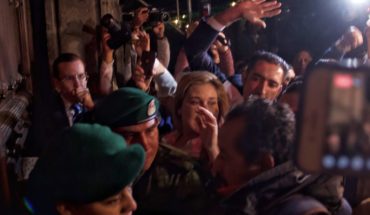