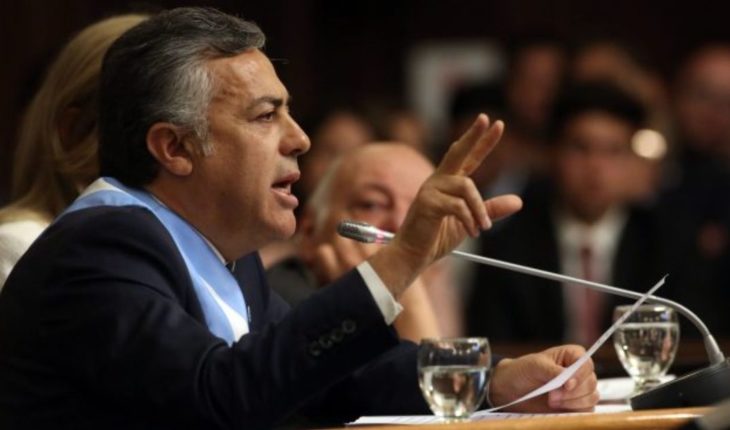 On the morning of this Mayday Alfredo Cornejo – Governor of Mendoza and President of the Unión Cívica Radical nationwide – gave his last speech to the legislature, where revised its management and said: «Want me to evaluate my management» during its mandate Cornejo stressed the agenda of finance, in the modernization of the State, in the control of teacher absenteeism, in the equipment of the police forces, reforms in the justice and public works. Points that developed in his last start of sessions. «We committed ourselves to austerity and efficiency and I can tell you that we have done: we optimize spending and lower taxes.» said the Governor of Mendoza, who used this phrase as a premise of its management.

We have committed ourselves to austerity and efficiency and I can tell you that we have done: we optimize spending and lower taxes. But not only that: we now have more services of better quality than those who had more than three years ago. With all this we are #CambiandoMendoza pic.twitter.com/iDyofN1Jf9 – Governor A.Cornejo (@DifusionCornejo)
May 1, 2019

The Governor dedicated a special time to education, especially claiming the famous «Item classroom», which – he said – allowed to comply with the stipulated days of classes. The payment of the item area, the infrastructure of schools, updating the score bonus, training education professionals and streamlining for the delivery of the bonus of salary were other points that developed.

The review continued with what has been done in
Bless you. Not missed the reference to the past:

«At the Central Hospital not operated lifts» Alfredo Cornejo

Cornejo continued: «have put special emphasis on improvements, upgrades and parts of the main hospitals in the province, which some of them in 2015 barely functioned as a health center».

He said there is no debt with no provider and the health system in the province is the supply of inputs essential to the attention of Mendoza. Continuing health issues highlighted 11 shelters created for the approach of
gender-based violence.

Another axis of management was the safety,
«we found a police in decided State of abandonment» said Cornejo, referring to the Peronist efforts that preceded it. He again listed the achievements and stressed «is clear that the order is not a whim. The order generated savings in the public accounts and save lives.»

With the reform of the code of criminal procedure, he said that increased arrests and agrabados thefts were reduced. Novelty in security was the sending of a
draft law for the theft and sale of wheels, rims, tires and automotive parts.

The speech lasted more than two hours and mostly included the review of its governance.

«I promised to stop the spiral of decay and I’ve met,» concluded the Governor before a room packed with pro-Government lawmakers and the opposition, eager to talk about in this election year. 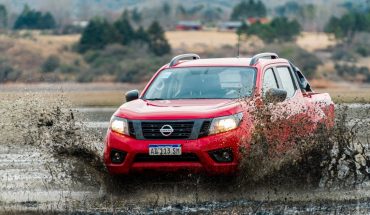