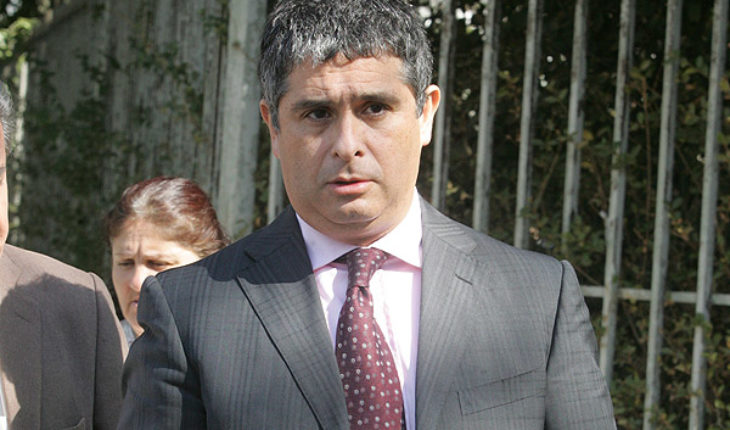 Attorney Juan Pablo Hermosilla is defending Marcela Aranda, who said Monday the sordid abuses that the deceased priest Renato Poblete committed.
In your opinion, what made the visible excara of the Hogar de Cristo «exceeds what did Karadima.» It is not only mind control or manipulate or sexually abusing her, they attack it physically. And also the issue of abortions, a situation that can only happen to a woman.»
Within the research and compilation of background handling, ensures that what made Poblete as he had done before: «Note that by the way.» «There are mechanisms which is already repeating itself and are serial: choose very young women and that he may manipulate, to assume this role of father or spiritual guide», said in an interview with Channel 13.
He repeated both these mechanisms that in the society of Jesus, according to his testimony, already knew that the story of Aranda was true: «my impression since he left this research they know that the facts are true.» This that had a nickname that was known within the company of Jesus saying you ‘Polvite’, this was known by all sides. This creates a wound and a distrust that they have to find close».
«It is intolerable that this go unpunished. It is giving them a moral chance that they themselves are autodenuncien», he added.
Finally, Hermosilla indicated that which accompanied Poblete in the days where abused Aranda were «or are close to the priests or are close to the circle of powerful people. And in that circle were entrepreneurs, relevant people and politicians. «In addition I have the impression that there was a group of doctors who used to perform abortions of this kind where there were involved priests».
«He wasn’t going to do a bad thing, with the name that he had, and with his power, with an unknown,» he said. 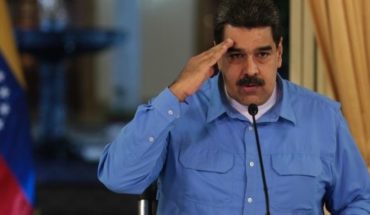 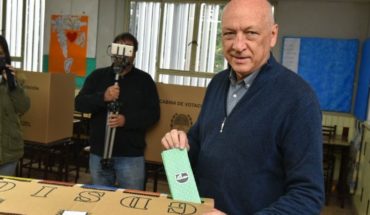 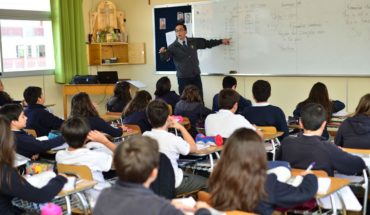