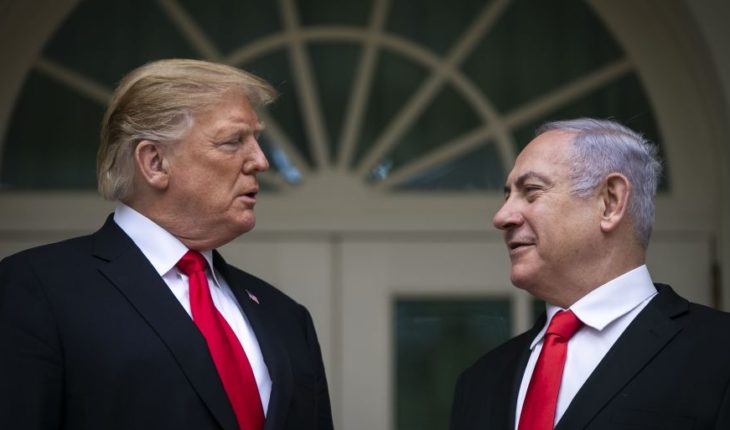 Buildings around the world bear the name of Donald Trump. Israel, its flagrant fan, following the example.
The Minister of Foreign Affairs and transport, Israel Katz, says that he will take advantage of the 71st day of the independence of Israel next week to officially announce the plans of calling a railway station in Jerusalem by the name of the President of United States.
«Here, in the old city of Jerusalem, will build the station of train of the Western Wall and the Temple Mount», Katz said in a tweet. «It will be named after @realDonaldTrump, who made history and recognized Jerusalem as the capital of Israel».
The decision to Trump against Jerusalem in December 2017 broke with world opinion and, last may, the U.S. Embassy was moved to the city. In response, Palestinians – claiming parts of East Jerusalem for a future capital–broke off all contact with Trump administration.
Jerusalem will not be the only place where Israel will honor Trump (and no matter that Katz has announced the plan in December 2017). Prime Minister Benjamín Netanyahu, said last week that Israel would appoint a community in the Golan in honor to the President, who officially recognized israeli sovereignty over the strategic plateau that Israel took from Syria in the Middle East war Middle of 1967. 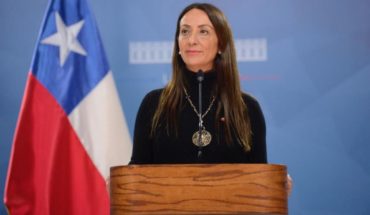 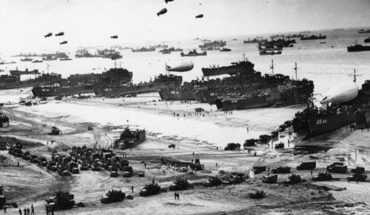 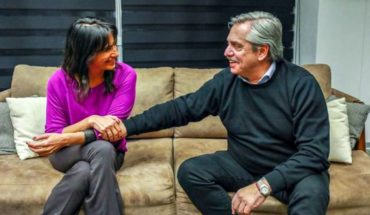