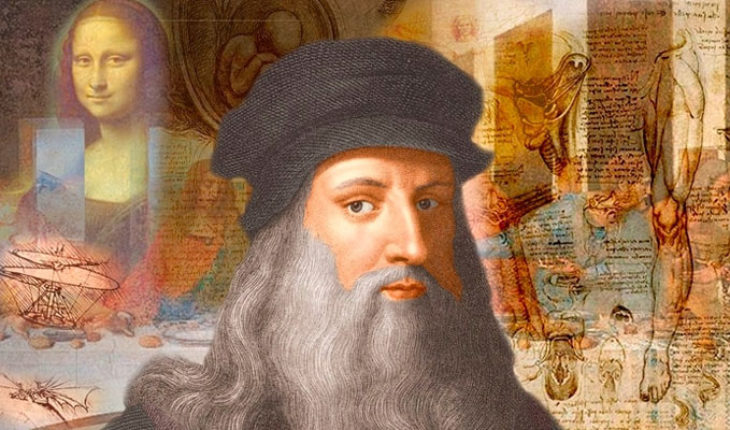 World-East 2 of May marks the fifth anniversary of the death in France of Leonardo da Vinci, but Italy also joins the celebrations of his most universal genius with numerous initiatives in the cities in which lived, devised and created its legacy.
The master was born in the Tuscan village of Vinci in 1452, but in his childhood moved with his father to Florence. It was the wealthiest nobles and patrons of the time orders and already old and reputed, ended his life in France, where lived for two years under the command of Francisco I, until his death.
For that reason, both France and Italy remind the author of icons of universal painting as La Gioconda, that is preserved in the Musée du Louvre Paris.
Other commemorations, be noted that his hometown Vinci reopens today the ideal Museum of Leonardo and display also a lock of his hair, which is expected to remove genetic material to trace his descendants.
In addition, it offers a rich program for your figure and the castle of the counts Guidi, seat of the Leonardo Museum, will travel to the origins of his genius by exposing the first considered landscape that drew, provided by the Gallery of the Uffizi, in Florence. This city will also dedicate to the painter with different signs, which delve into his vision of the world.

Milan, where he lived almost 20 years of his life and left an imprint of his talent, as his fresco of the last supper (1495) in the convent of Santa María de las Gracias, will also pay tribute.
The city has boosted its program Leonardo 500, with exhibitions in the Biblioteca Ambrosiana, in the Museum of science and technology or in the famous Sforza castle, which will reopen a room whose walls, decorated with vegetation, were painted by Da Vinci.
The Royal Palace will host on the other hand several samples throughout the year, one of them on their drawings and encyclopedic nature, plants or animal anatomy studies.
And Venice will host its galleries of the Academy a magna exhibition about the representation of the human Leonardo proportionality through 25 pages, which include, of course, the famed Vitruvian Man. 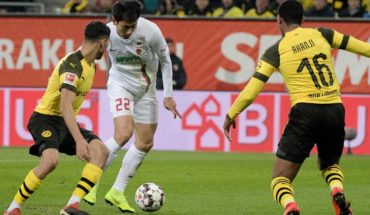 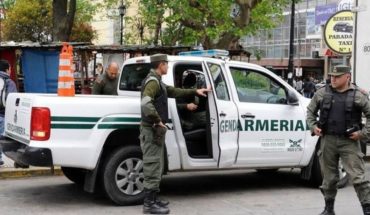 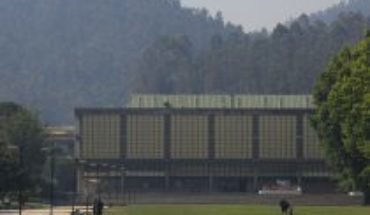