On Thursday morning, the Bishop Eduardo Durán denied that it has moved away from charges that holds within religious institutions, as it has claimed from different sources. «I desmiento categorically having left my position of Pastor of the Evangelical Cathedral and President of the first church Methodist Pentecostal», said the disputed religious for allegedly amassing a fortune and assets to consists of the faith of their sgeuidores. Dura said that «the error reported by some media, due to the intentions of some people to go far beyond what has effectively been agreed so far». He also explained that according to the «status of our Corporation, its regulations and the existing documentation,» he continues to be the ruler of the Cathedral Pastor and the President of the first church Methodist Pentecostal. «Document which is exposed as the source of this information, is indeed an agreement which gives 4 months for ‘ the Bishop ‘ ‘ treats the problems arising from the recent conflict. This term has no relationship with any eventual dismissal, resignation, cessation of the charge or any imaginary construction that can dwell in the creativity of some», specified in the letter. Last Tuesday reported that directory-the first church Methodist Pentecostal had temporarily disabled from his post Durán and that for the following 4 months would replace it the current Vice-President and pastor Daniel Balladares Benavides. 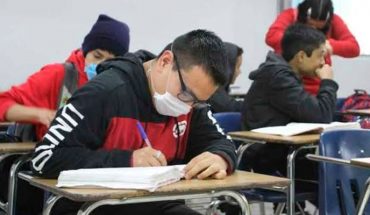