Rio DE JANEIRO (AP) – the Government of right-wing Brazil plans to reduce by 30 percent the budget for Federal universities, a measure motivated at least in part by complaints of partisan activities on campuses, education officials said. The Minister of Educación Abraham Weintraub slashed the budget to three federal universities _de Brasilia, Bahia and Fluminense_ due to ideological positions and low efficiency, according to said Tuesday the newspaper or State of S. Paulo.Weintraub has complained of the political activism in the schools, the partisan and manifestations of other events that said are inappropriate for a University, although he did not give specific examples, added the newspaper.» The University must have a surplus of money to be doing so much mess and organizing events ridiculous», said Weintraub. «I cut and, unfortunately, need to cut somewhere,» he added, saying that the measure is part of a broader government management to reduce public spending.

University staff and educational experts denounced the ideological nature of the decision of the Ministry of education. Some said that the step is unconstitutional. Later, the director of studies for the Ministry, Arnaldo Barbosa de Lima Junior, told Globo TV that the budget reduction would affect equally all universities and federal institutions that are linked with the Ministry. He also noted that the Ministry sought to establish «parameters» that would allow some universities to receive smaller budget cuts. The measure could affect nearly 300 public universities, colleges and other educational institutes, according to a census of 2017 on higher education. The University authorities indicated that the cuts would likely hurt scholarships, services and the maintenance of the institutions. The Fluminense Federal University said the action should be carried out, «will have serious consequences for all the functioning of the University». Three institutions named by Weintraub are among the 20 best universities in Brazil, according to several lists, including the ranking of the Times Higher Education from the best universities in the world. It is not the first time that the authorities of the Ministry focus on the sector of public education of Brazil, that the new Government believes that it is infested with «Marxist ideology». President Jair Bolsonaro Tweet recently funds for studies of sociology and philosophy could be eliminated. In a note sent to The Associated Press on Wednesday, a spokesman for the Ministry of education said that it was considering several criteria, «such as the academic performance of universities and the impact of the courses offered in the labour market». During his campaign, Bolsonaro said he wanted to «enter the Ministry of education with a flamethrower to Paulo Freire», referring to the Brazilian educator deceased whose ideas _calificadas by his critics as marxistas_ had global influence. 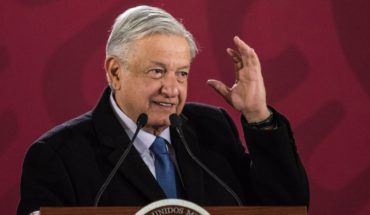 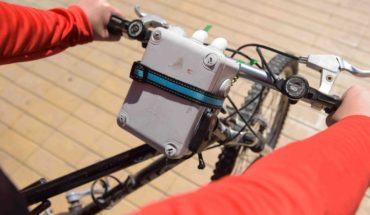 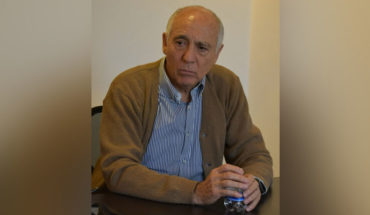 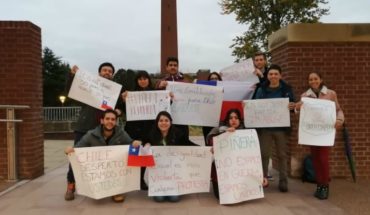