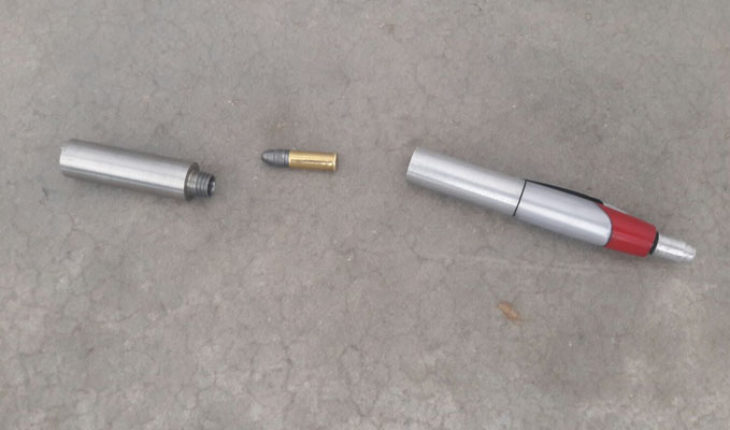 Home Morelia, security A bullet wound woman, a man «was shot» a gun pen type, on a bench in Morelia

Morelia, Michoacan.-a woman was injured from a bullet in the leg inside the branch of Bancomer, where the first testimonies indicate that shot a man a gun.
The victim is «x» Mary’s 68-year-old, who had arrived to make a deposit for 200 pesos, when they shot a male a caliber firearm 22 pen type according to data obtained by this means.
The projectile hit the back of the knee left lower extremity of the Lady.

The owner of the weapon was secured immediately and taken before the corresponding authorities Meanwhile than the Lady aided by staff of the heroic body of firemen and civil protection who gave pre-hospital care and subsequently took her to the Institute of services of Social security of the workers of the State, for their medical evaluation.
The investigating authorities were responsible for gathering the corresponding information to integrate the research folder which required. 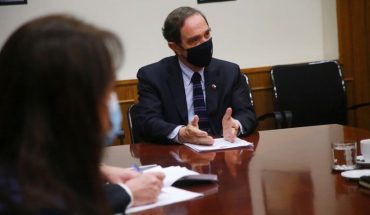 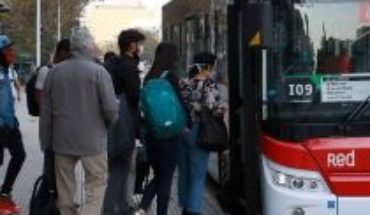 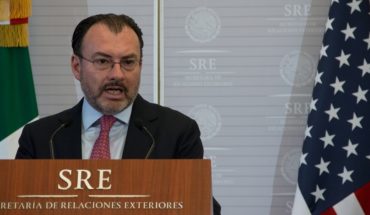