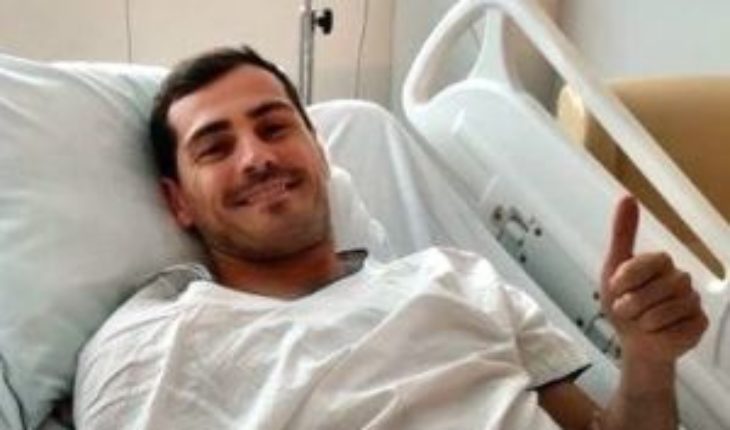 The Spanish goalkeeper of FC Porto, Iker Casillas, left the intensive care unit after suffering a myocardial infarction on Wednesday and evolving «favorably» and «without any complication», as well as showing «good di before and his sense of the usual humor.» «Iker Casillas continues to evolve favorably, without any kind of complication, showing willingness and their sense of the usual humor. Goalkeeper went on to intermediate care and has all the parameters to evolve in the sense of normalcy,»said the Portuguese club in a statement. In addition, this same Friday was visited staff and technical staff of Porto, playing this Saturday at Stadium Dragão before the Desportivo das Aves. The team, headed by coach Sergio Conceição, arose in the hospital wearing jerseys with the name and the dorsal of the goalkeeper. The captain Héctor Herrera explained that boxes «is quite lively and positive spirit». «He told us that the next week will be with us. That means it is calm and that things will go well», said the media Club. «The group is peaceful and United, even with less positive things that have happened. Of course, this is rather complicated, but we already showed more than thousand times that we are United and that this type of things only can give us more strength to face the morning party, a major duel. We want Iker to feel our support, not only with our presence here, but also with the result of tomorrow,»said the Mexican international. Boxes, 37 years old, was admitted urgently last Wednesday after suffering a myocardial infarction during the training of his team at the Center for training and training sports PortoGaia, Olival. The working session was interrupted and the goalkeeper was admitted in the Porto CUF Hospital, where he underwent a catheterization. That same day, the exguardameta of Real Madrid sent a message of peace from the hospital. «All controlled here. A big scare, but with forces intact. Many thanks to all the messages and affection», wrote in his official Twitter accounts and Instagram. 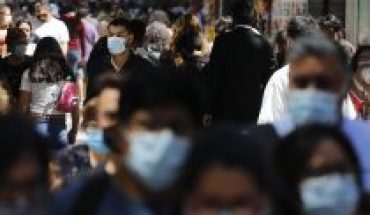 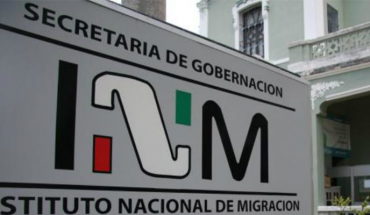