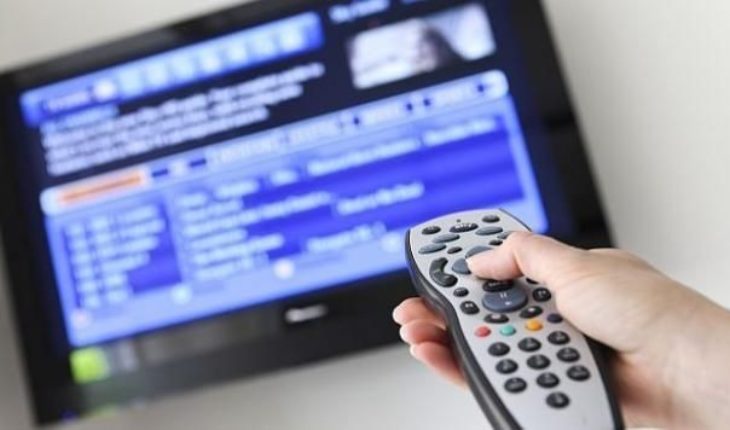 The «analogical blackout» was postponed. Thus it was announced the Ministry of transport and telecommunications, who launched a plan to implement the digital television in the country within the next four years.
With this decision, the Government welcomed the request by the National Association of Television of Chile (Anatel), who asked to postpone the legal obligation of having Digital TV nationwide by April 2020.
But that will not leave them as free to television stations, since now the Government raised them the demand, with the aim that 80% of Chileans can count on digital signal to 2022. With this extension, set a new deployment plan that includes a series of actions that must be followed in its entirety. In case of default, channels risk revocation of their concessions.
The first obligation which demanded the stations is that they must submit within a maximum period of 12 months as from the publication of the Decree, the respective technical projects that will enable the digital transformation and final blackout of the analog signal.
The second requirement is to establish a table of progress of implementation of digital awards for years. This is how, in the second year of the extension, open television channels must be scanned all signals that are disseminated in the different regional and provincial capitals of the country, also, considering as insular territory, to Easter Island and Juan Fernández.
Finally, the third requirement has relationship with the development of a plan of communication dissemination in broadcast television, at the national level, about the progress and benefits of the implementation of digital television.
«We are returning while the State was delayed in moving forward in the implementation of digital television. Taking on the Government, we initiated talks with various stakeholders in the sector to know the reality of the industry», explained the Minister of transports, Gloria Hutt.
«As a result we have this plan of deployment that is focused on two goals: build a realistic agenda with requirements so that industry can upgrade to the required standards and, on the other hand, allow all Chileans access to quality TV» No matter where in the country they are», he said. 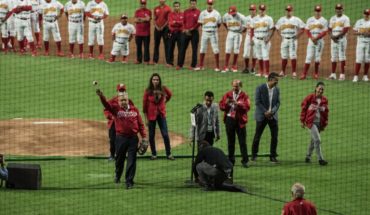 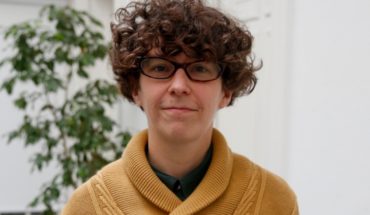