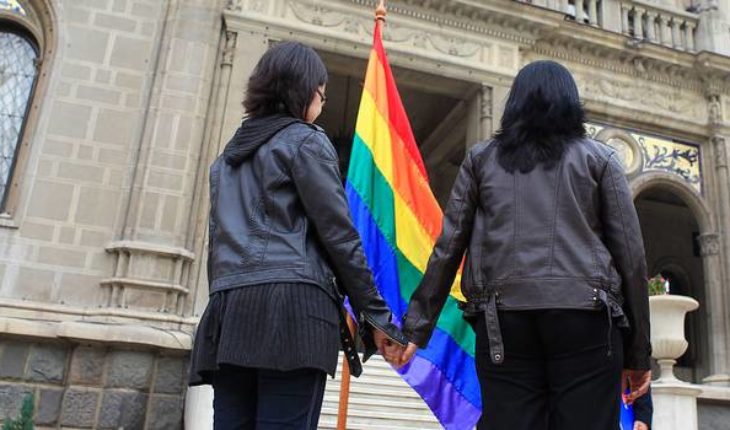 Homo families, i.e. with two moms or two dads, could enroll as parents of their children Newborns thanks to a modification to the Civil code.
This is what raises a bill presented by Deputy Pepe Auth (Ind.) that would begin its process in the next few days, according to the third.
In particular, the parliamentary proposal adds a final subparagraph to article 187 of the Civil code-which specifically regulates the registration of newborns-which states: «In the case of children who, six months of age, only have a certain affiliation With respect to a parent, a second parent or second mother will be allowed to enroll. In order to do so, the respective application must be made to the Civil Registry service and identification jointly with the parent who appears in the birth registration. »
According to Pepe Auth himself, what is sought is «to respond to a real problem, people of flesh and blood.» «There are homosexual couples, lesbians in particular, who undergo treatments, one of them manages to have a biological son or daughter, and the second, the couple who participated in the decision, the process and then the parenting, has no legal relationship with that child , which is as much his as of the biological mother. »
The initiative is «not from the right to adopt a homosexual couple, but the right of the child to have two responsible for their care,» explains the member. 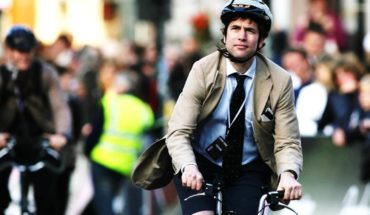 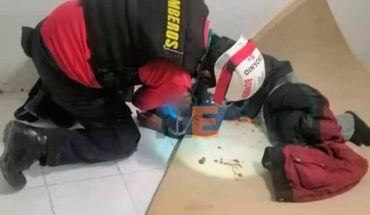