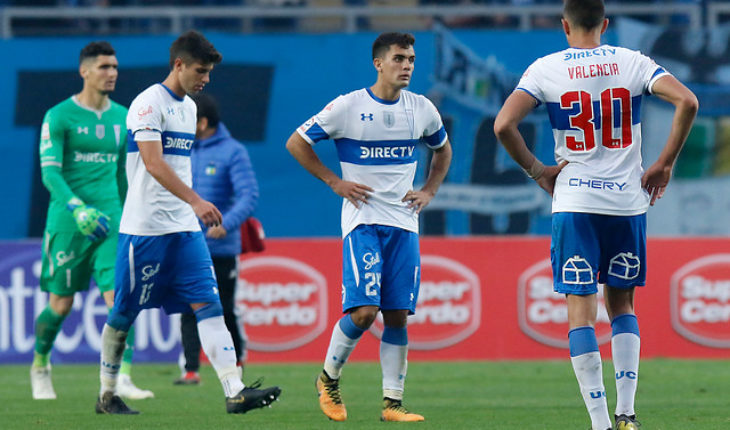 Catholic University lost this Saturday for 1-0 on their visit To O’Higgins, but whatever the results of the weekend will retain the leadership of the Chilean tournament.
The technician of UC, Argentine Gustavo Quinteros, presented an alternative eleven to face the match, corresponding to the eleventh day, giving rest to several of his figures for the crucial visit to be made next Wednesday to the Guild of Porto Alegre, in The only one worth the victory to stay alive in the Copa Libertadores.
In this context, the triumph of O’Higgins was deserved and was imposed with a lone goal of David Salazar in the minute 36.
The UC has 25 points and O’Higgins reached 17 with its victory today, which temporarily leave it in the fifth place of the classification.
In other parties already disputed, Palestinian defeated by 1-0 with Everton, with a goal scored by Roberto Gutiérrez in the minute 50. The account could be broader for the winning set, but Luis Jiménez, one of his best figures, missed a penalty shot when they played four minutes off.
In the south of the country, Curicó United gave the surprise and won at home at the University of Concepción for 1-2, with two goals scored by Venezuelan striker Héber Garcia, in the Minutes 15 and 36 of the meeting.
The discount of the University ensemble was the work of the Peruvian Josepmir ballon in the minute 65.
In the rest of the day, highlights this Sunday the parties Unión La Calera-Colo Colo and Audax Italiano-University of Chile. 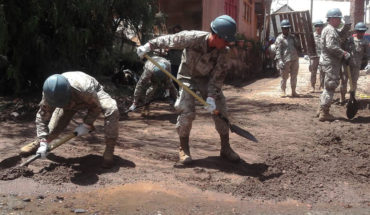 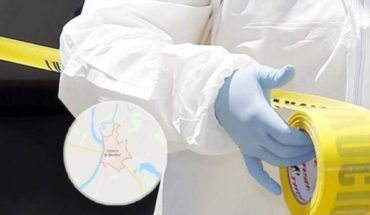 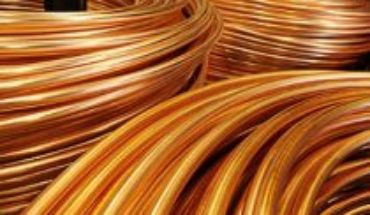