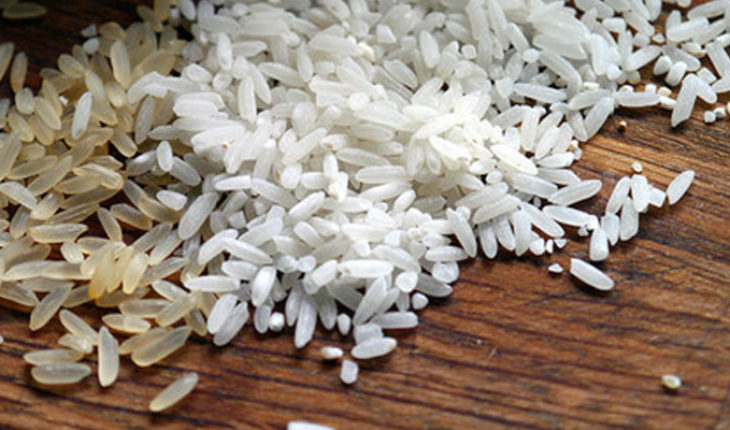 MEXICO City.-This is because some types of dry foods, such as rice and pasta, contain a bacterium called Bacillus cereus, which produces a toxin at the time of warming or left out for a long time, as reported by the Centers for Disease Control and Prevention in the United States.
«Fried rice is definitely one of the most common food vehicles for the appearance of B. Cereus,» said Dr. Sam Crowe, an epidemiologist at that center.
Fried rice is often associated with B. Cereus sprouts because of the way it is prepared, Crowe said.
If a large amount of rice made in a restaurant or at home is allowed to cool for several hours, bacteria, which look like spores, can germinate. Contaminated rice is usually cooled and then fried in a frying pan with other ingredients, usually at a temperature that is not hot enough to destroy the toxin.
Once consumed, the germinated spores or the toxin it produces can cause vomiting and diarrhea.
The key to preventing these diseases is to prevent bacteria from multiplying after the food has been cooked. To quickly cool leftover rice, Crowe recommends storing it in small, shallow containers.
B. Cereus is a pathogen that causes two types of diseases. According to the CDC, if large amounts of toxins are consumed, they will cause vomiting 30 minutes to six hours after consumption. If the spores are consumed and germinated in the intestines, they will cause diarrhea up to 16 hours after ingestion.
«The toxin attacks the liver and causes a fairly serious condition, which in extreme cases can cause the liver to stop working,» Crowe said. «Although, actually, this is weird.»
Thus, Rice runs the risk of decomposing during the cooling process and, therefore, after cooking the rice should be kept very hot or cooled quickly.
Fry and eat the rice or refrigerate the leftover two hours after cooking.
The expert recommends not to put the whole pot in the refrigerator, but to store it in shallow containers so that it cools quickly and prevents the bacteria from appearing.
Do not leave the rice cooked outdoors during the night.
Experts point out that it is safe to consume leftover or overheated rice for a couple of days; It is only necessary to make sure that it has been stored correctly and has not been kept at room temperature for a long time. In addition, it is important to reheat it to high temperatures to remove spores and prevent germinate. 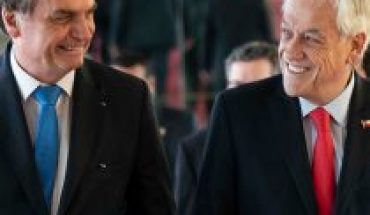 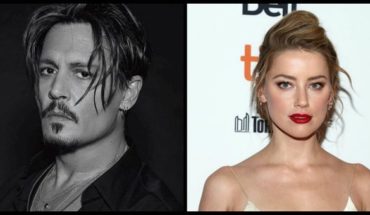 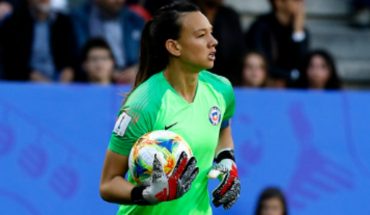 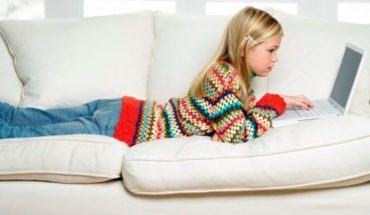