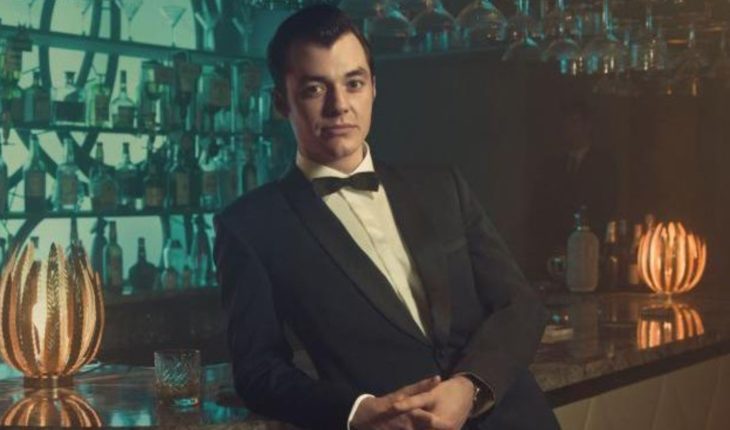 Alfred Pennyworth became a cult character for Batman fans of all ages, who always saw in him not only a butler, but a father figure for Bruce Wayne. Undoubtedly one of the biggest responsible for the fate of the defender of Gotham and the only who enjoys his complete confidence. And now, when the origins of the Knight of the night were already counted infinite times, the studies search in the mythology of the comics to adapt the history of one of his most famous secondary characters.

The young Alfred Pennyworth is played by actor Jack Bannon

The new series «Pennyworth» will be in charge of Bruno Heller, the showrunner of Gotham, so we could expect to see a young version of the Alfred who gave life Sean Pertwee. However, this series will be aired on another channel (Epix) and DC already confirmed that it does not share the universe with Gotham, so both the history and the characters could have a very different becoming than we saw in it. The one chosen to play the young Alfred Pennyworth in this series that works as prequel is Jack Bannon, a young actor who already had some minor roles on the big screen. Now he gets into the shoes of the butler in his young days, in the London of the Sixties.

Thomas Wayne (Ben Aldridge) is a trusted and extremely disciplined aristocrat, according to the channel EPIX

Alfred is a former British soldier of the Special Air Service, who founded his own personal security company in the United Kingdom. One of his first clients will be Thomas Wayne himself (played by Ben Aldridge), many years before becoming the father of the night gentleman.

The first photos revealed by the portal of Entertainment Weekly show an advance of the characters, among which it was known there will be classic villains of the British popular culture and some originals of the series, which respond to the archetype.

Lord Harwood (Jason Flemyng) will be one of the leading villains of the series, cruel but charismatic

Of course, Alfred will also have allies and colleagues, most of them ex-comrades in the military service. And even a romantic interest, played by the promising Emma Corren, whom soon we can see also as Lady Di in the fourth season of the series The Crown.

Esme (Emma Corren) is a sophisticated dancer, intelligent and with a bohemian air

«Pennyworth» premieres on July 28th in the United States and the first season will have ten episodes of one hour. In this note: 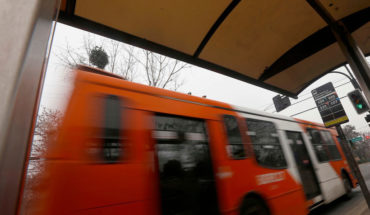 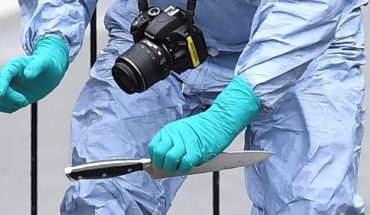